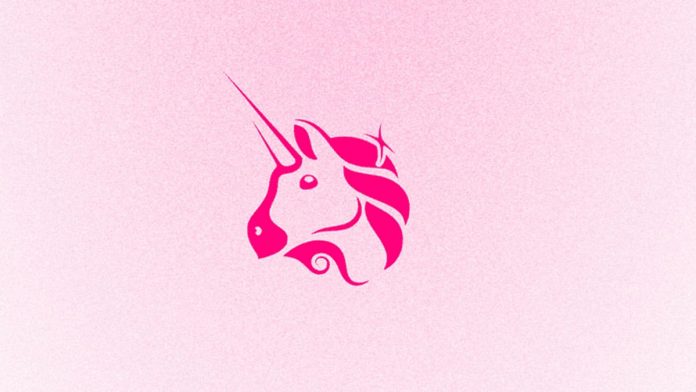 Uniswap announced that smart contracts developed for v3 have been added to major test networks in Ethereum. Blueprints of Uniswap v3 can be accessed via Ropsten, Kovan, Rinkeby and Goerli.

Automated market maker Uniswap shared details of v3 last month. The incomplete version of v3, scheduled to open in May, can also be found on all four of the four major test networks in Ethereum.

The new version of Uniswap will feature a feature called concentrated liquidation. This feature will give liquidity providers the opportunity to concentrate their capital on a certain price range.

This is expected to make the use of capital more efficient. In the post published on March 23 for Uniswap v3, it was announced that people can provide liquidity to get 4,000 times more efficiency from their capital.

The transaction fee mechanism will change

The income received by the liquidity providers will thus vary depending on the level of risk taken.

Apart from these, the update, which will also include features such as the Business Source License, is expected to be implemented with mainnet on May 5th. The Uniswap team is planning to use Optimism technology “soon” after v3 is available.