Home Crypto Uniswap v3 Launch Is Coming: What Is Aimed With The Update? 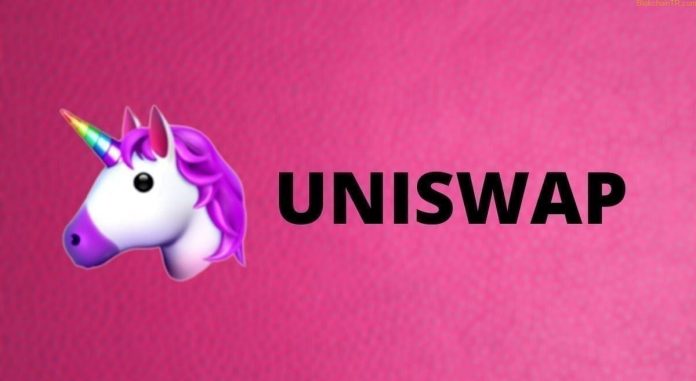 Uniswap v3 mainnet is expected to be released today. Uniswap founder Hayden Adams made a statement on how capital efficiency will increase with Uniswap v3 ahead of launch.

Hayden Adams gave an example over the DAI / USDC transaction pair to show that Uniswap v3 is more efficient than v2.

It seems that the swap transaction offers a better price in Uniswap v3 compared to v2.

What is aimed with Uniswap v3?

Uniswap, which launched v2 in May 2020, states that it will launch on the Ethereum L1 layer on May 5 and Optimism will launch in the L2 layer shortly thereafter.

Uniswap says that with the update, liquidity providers (LP) will have several advantages, such as being able to provide liquidity with greater capital efficiency, achieve higher capital returns, and lower risk ratios.

In addition, Uniswap oracles are aimed to provide easier and more cost-effective integration after updating. Gas fees are expected to be lower compared to v2.

Uniswap says that with all these features, Uniswap v3 will be the most efficient and flexible automatic market maker (AMM) ever designed.

It broke a record as the update approached