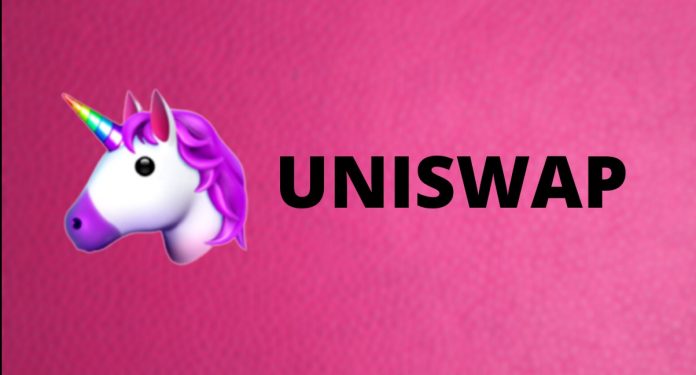 Uniswap (UNI) price increased to $ 35.75 on March 7, making ATH. The Uniswap community is waiting to receive information about the v3 update, whose details have not yet been released.

Uniswap, which has implemented v2 after the first release, may experience one more update. Hayden Adams, founder of the decentralized exchange, continues to check the pulse before that.

UniSwap (UNI) gained 58 percent on the monthly chart and 52 percent on the weekly chart. According to CoinGecko data, the lowest and highest levels UNI saw during the week were $ 22.58 and $ 34.75, respectively.

UNI managed to rise to 8th place among other cryptocurrencies with its market value of $ 17 billion and positioned below XRP. The daily transaction volume of UNI is around 1.8 billion dollars.

The community is waiting for the details of the update

The Uniswap team has not yet provided details regarding the v3 update. In a statement he made on his social media account, Hayden Adams gave the message that a post about this could come.

Founded in 2018, Uniswap became the first decentralized exchange (DEX) to achieve a total trade volume of more than $ 100 billion last month. The stock market recorded a volume of $ 32 billion throughout February. Adams said that many things could “change” in the cryptocurrency industry in 2021.

The most reliable Bitcoin wallets on the market

Known 22 Years Ago: Prophecy May Also Include 2 Altcoins!