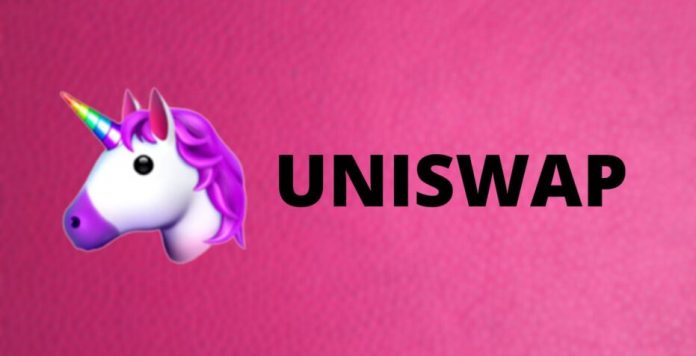 Uniswap shared a video of the v3 update on the evening of March 22. After the sharing, the UNI price broke a record, exceeding $ 35, and ATH made it.

While waiting for an explanation about the v3 update for a while, Uniswap Labs shared a video from its Twitter account and presented it to the users. In the 46-second video, no explanation was made regarding their future plans.

SushiSwap, one of Uniswap’s competitors, started working with Binance Smart Chain at the beginning of March and announced that it is considering Optimism, an L2 technology.

Another price record was seen in UNI before v3, with the message of Uniswap community and Hayden Adams waiting for the update details, that they could receive a share on the issue.

The current score of Uniswap searches is 87. This rate has increased by 32 percent since the beginning of the year.

UNI saw an 11 percent increase over the week, according to CoinGecko. With its current price of $ 32.78, UNI has a market value of $ 17 billion. Daily trading volume is 1.6 billion dollars.

SHIB, Cardano, Ripple and These 7 Altcoins Have Significant Developments!