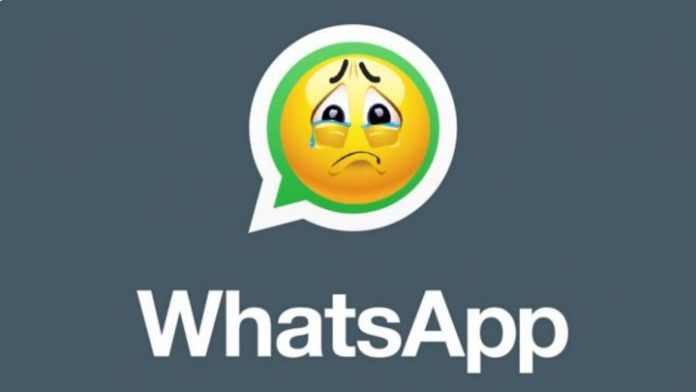 With more than 2 billion active users per month – and with only Facebook ahead in terms of massive use – it is normal that any change in WhatsApp generates a gigantic tug of war. But what the app is suffering in the last month is something else: it is a massive exodus, with many people uninstalling and deleting their accounts to switch to other messaging applications such as Telegram or Signal.

The new conditions of use of WhatsApp

It all starts right after Reyes, on January 8: The app undergoes a modification in its Conditions and Privacy policy that involves the sharing of data with Facebook. In other words: if you do not accept that your WhatsApp data is shared with the Facebook social network, you will not be able to continue using WhatsApp. Keep in mind that the app collects data from you every time you use it, and potentially these are the ones that would pass from WhatsApp to Facebook.

And it is that the tone also has its importance, because Facebook does not give you to choose, but it imposes: either you accept it, or the only alternative that the social network offers is that you unsubscribe your WhatsApp account. From here, things skyrocket, and even personalities like Elon Musk come out advising you to delete your WhatsApp and switch to other apps like Signal, much safer and without the shadow of Facebook around.

Days later, Facebook itself defended itself, pointing out that this data sharing -for purposes such as customizing ads- would only be collected from those chats or information shared with those companies or companies that use WhatsApp Business.

Basically, the company wants to make it clear that at no time will our calls or private messages be recorded, nor that it will share this type of information with Facebook. It will only collect certain information from communications with companies through WhatsApp Business for the sole purpose of displaying related or personalized advertising.

See Also
WhatsApp app has been removed from Microsoft Store

Exodus to other apps

But although the scope is limited to a version of WhatsApp such as Business, it seems that this initial bad explanation of the new conditions of WhatsApp services has caused many users to think better of it and decide to leave the app for others. An exodus so great that WhatsApp has been forced to delay the application of the new terms, which was scheduled for February 8, and to carry out a damage control campaign to explain to users the changes they were making.

To give you an idea, in the first three weeks of January alone, the Signal app has gained 7.5 million users worldwide, according to figures shared by the British Parliament’s home affairs committee, and Telegram has gained nothing. less than 25 million new users.

In both cases, the increase appears to have come at the expense of WhatsApp. Data tracked by analytics company App Annie shows that WhatsApp has gone from being the eighth most downloaded app in the UK at the beginning of the month to the 23rd on January 12. By contrast, Signal wasn’t even in the top 1,000 apps in the UK on January 6, but on January 9 it was already the most downloaded in the country.

Ironically, in some respects WhatsApp is more focused on privacy than its rival Telegram. The first applies end-to-end encryption – which prevents the service provider from accessing user messages – by default to all chats, except those between users and large companies.

Telegram, however, only enables end-to-end encryption for “secret chats,” an option that users must actively select for each individual contact. These chats “are intended for people who want more secrecy than ordinary mortals,” the service explains in an FAQ.