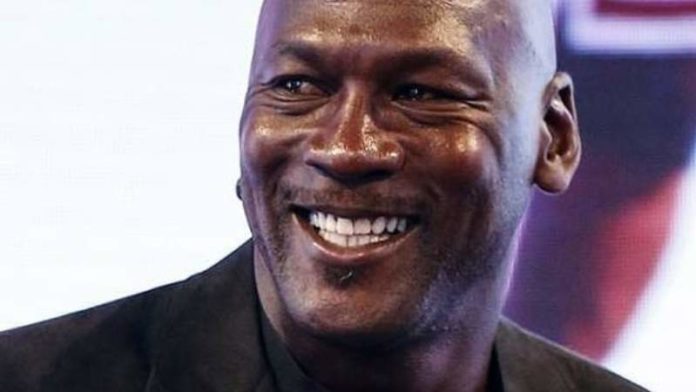 The unimaginable story of Michael Jordan. Amazing anecdote. Michael Jordan is a virtually exalting figure in the world of basketball. His dedication, his obsession and his basketball elegance were necessary fuels to leave an unforgettable legacy.

Beyond the debate over whether Lebron James or Kobe Bryant matched His Majesty, a former NHL star, Jeremy Roenick, revealed a secret well kept by former Chicago Bulls legend.

Roenick told in a radio interview that he met Jordan to play golf. They disputed a round and the hockey player won a couple thousand dollars. That same night MJ wanted a rematch and had to play a game against the Cavs.

“So he went to fill an ice pack and some beers and we went back to play. We did another round of 18 holes. We’ve been drinking all afternoon and he had to go straight to play. From Sunset Ridge to the stadium.” He said: ‘Today we won by more than 20 points and I will score more than 40 “. That same night the Bulls beat Cleveland 24 and Jordan converted 42 units.