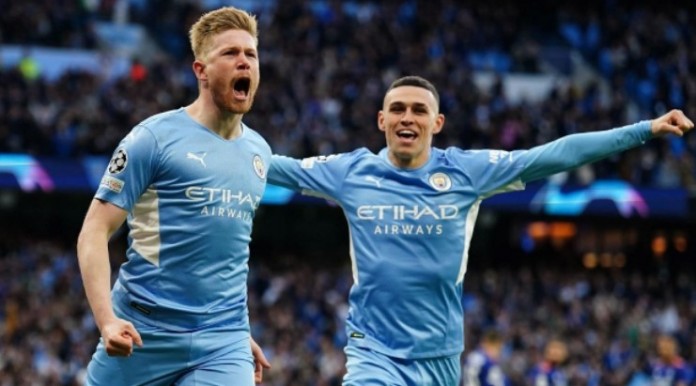 We watched the matches in the last week that will not be forgotten for many years in England. Entering the last week as the leader, M.City fell back 2-0 and became the champion by beating Aston Villa 3-2. İlkay became a hero with 2 goals he scored.

Mask Warning from the World Health Organization: Do Not Wear If...