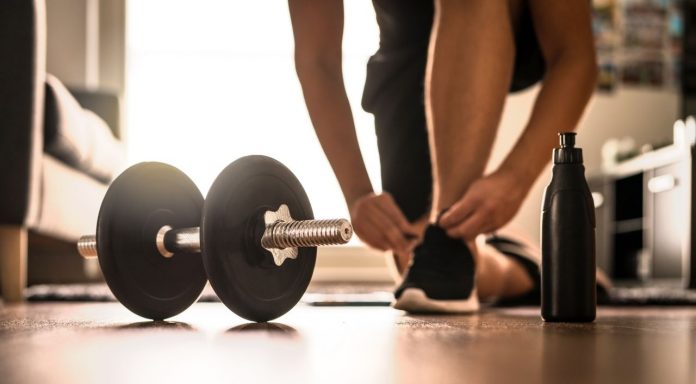 The coronavirus has changed our lives a lot since 2019. COVID-19, which we met in the last months of 2019, brought new habits to millions of people throughout 2020. While the effects of the virus continue in 2021, SensorTower shared a new statistic. These statistics shared for health and fitness applications actually reveal the situation.

According to this statistics, 545 million dollars were spent for mobile health and fitness applications in Europe. Statistics stating that spending has increased by 70 percent show that 2021 will not be different at this point.

Millions of people started tracking health data due to coronavirus. It becomes easy to make inferences in the process where we see that the demand for wearable technological devices is also increasing. Many people have started to use mobile applications to do sports while keeping track of their health data. At this point, the expenses, which increased by 70 percent compared to last year, reached 545 million dollars and broke a record.

When we look at 2019, the figures pointed to approximately 320 million dollars of expenditures. In 2020, this statistics managed to reach a total of $ 545 million for both app stores. At this point, Strava, the fitness application on the mobile side, makes its weight felt. Calm and Headspace, which are among meditation applications, are also mobile applications that prove their popularity.

Russia ranks first among the countries where mobile applications are downloaded the most in the categories we mentioned. Germany is Turkey ranks third in the second.

Statement About The Main Purpose Of The Game From The Valorant...