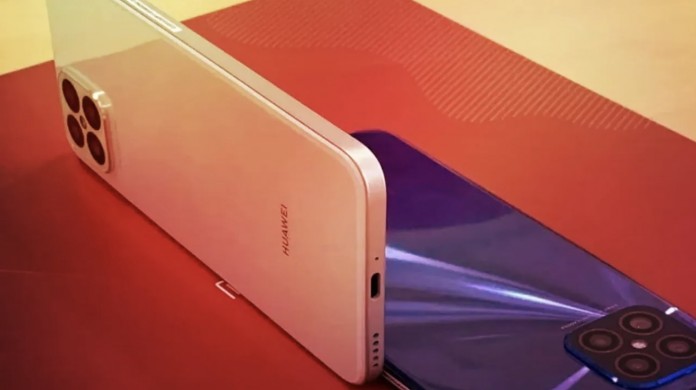 China-based technology giant Huawei is preparing to release the 4G version of the Nova 8 SE 5G model, which it launched last year.

Last year, Huawei launched the Nova 8 SE 5G smartphone model. There are now new claims about this phone, which is similar to the iPhone 12 in terms of design. According to Tipster Why LAB, the China-based company, which has struggled to supply parts in recent years, is playing around with its current models. According to the new leak, the company will re-release it by developing a 4G version of this model. Here are the details of the device…

What are the technical specifications of the Nova 8 SE 4G model?

Compared to the 5G version of the Nova 8 SE, this new 4G model will have lower technical specifications. Technical details have emerged about this new smartphone model, which is expected to be lower in price. Accordingly, the device will come with a 6.5-inch Full HD + OLED display with a 60Hz refresh rate. 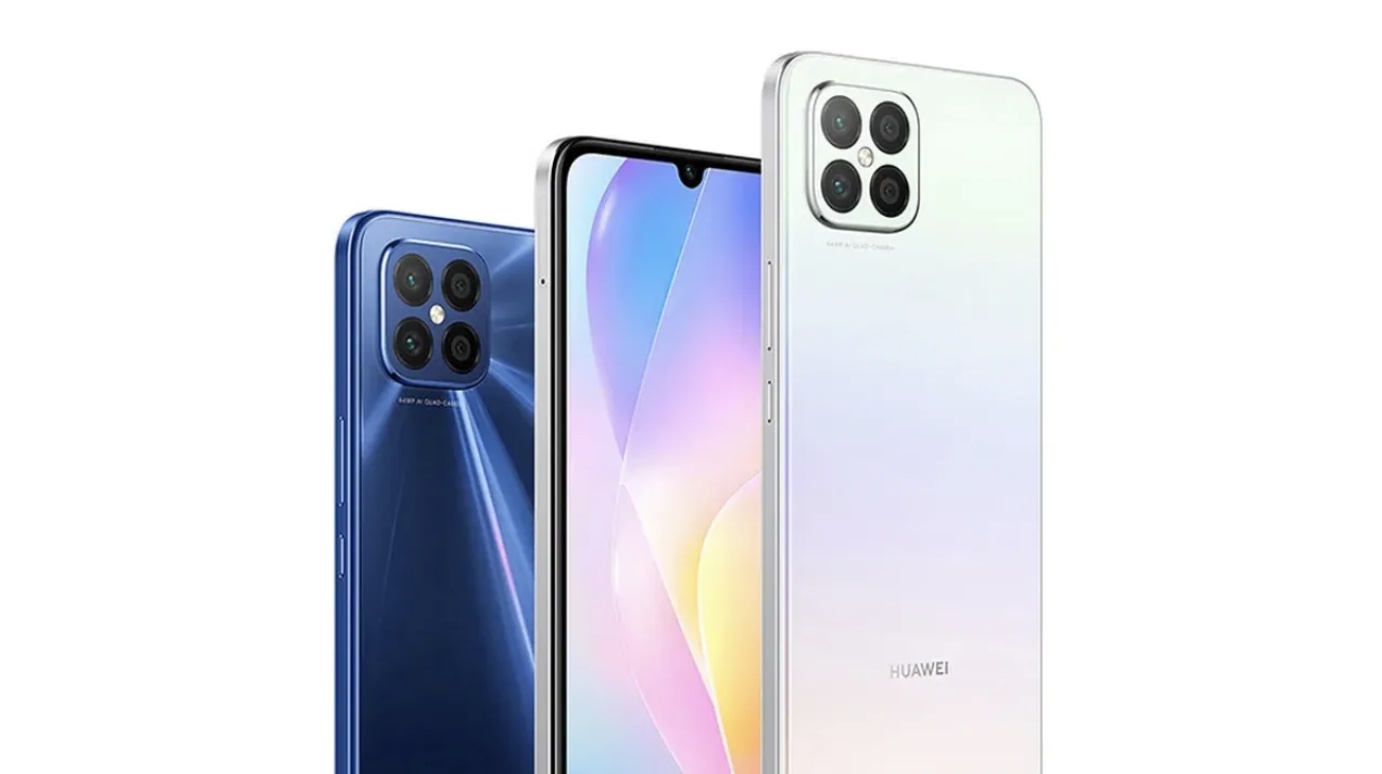 The 5G version of this smartphone featured the Dimensity 800U processor. However, the processor of the Huawei Nova 8 SE 4G will be the 8-core Kirin 710A. In addition, the device will be offered to users with 8GB RAM + 128GB internal storage. According to the news of GSM Arena, the device will come out of the box with the Harmonyos 2 operating system.

Coming to the camera features, the 4G model will have a 64 MP main rear camera (F / 1.9 aperture). However, there will be 8 Megapixel ultra wide, 2 Megapixel macro and 2 Megapixel depth cameras on the back. The front camera of the device gets a 16 Megapixel sensor (F / 2.0).

The Huawei Nova 8 SE 4G will have a size of 161.6 x 74.8 x 7.5 mm. We also learned that its weight is between 178 g and 180 g. Finally, it should be noted that the device will have a battery of 3,800 mAh. The device will be released with 66-watt fast charging support. Gizmochina stated that it will come in blue, black, silver and white color options.

It is worth remembering that these features are rumors. If there is an official statement in the future, we will share it with you.