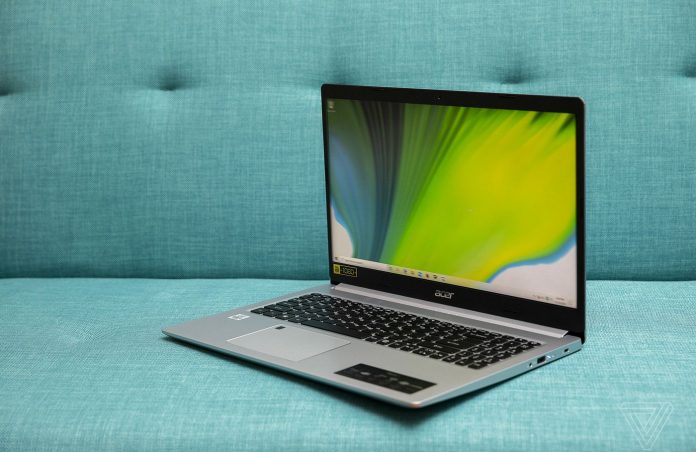 According to Bleeping Computer, The Record, and other sources, the REvil ransomware gang is demanding $ 50 million from Taiwanese computer maker Acer.

Although the attack is not the biggest attack to date, it is stated that it is one of the serious ransomware demands. In addition, the attack is thought to be due to Acer being a giant company that reported $ 3 billion in earnings in the fourth quarter of 2020.

The group behind the $ 6 million ransomware attack on Travelex last year reportedly hacked Acer on a web portal earlier this week, and released it with some images for evidence.

According to the information revealed, the attacker group gave the company until March 28 to make the payment before leaking the stolen data to the internet. In addition, in a conversation between REvil and Bleeping Computer group and an Acer representative, hackers claim that the company is offered a 20 percent discount on early payment.

When asked about the attacked Acer, the tech company denies it was a ransomware attack. The company simply stated to Bleeping Computer that it “reported recently observed anomalies to relevant law enforcement and data protection authorities in multiple countries.”

In addition, let’s point out that Advanced Intel is the Andariel cyber intelligence platform that connects the security breach to a Microsoft Exchange vulnerability.

If you recall, Microsoft recently released a patch for four Exchange vulnerabilities exploited by bad actors. It is believed that a Chinese government-sponsored organization was behind most of the attacks involving stock market flaws, but other groups may have benefited from it as well.