Home Celebrity “I am undoubtedly the greatest artist of all time,” says Kanye West 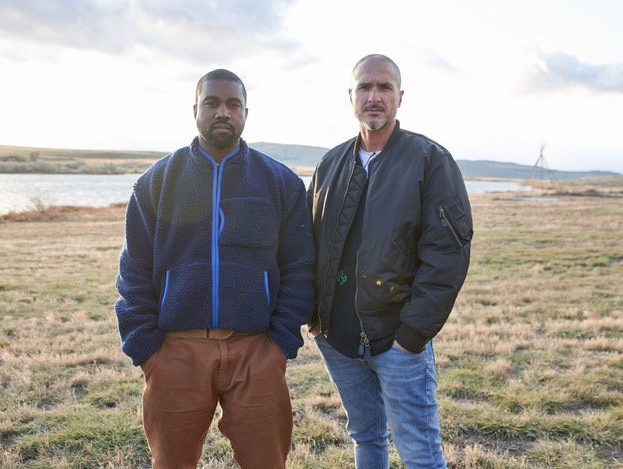 Modesty is not a Kanye West quality. High self esteem is. Releasing his new album, “Jesus Is King,” the rapper made one of those statements that only someone like him can make. “I am, without a doubt, the greatest artist of all time,” he said in an interview with Apple Music’s Beats1 radio.

And you think you stopped there? “There is no discussion about that. It’s a fact. That the greatest artist of all time put on a Trump hat was a godsend for all leftists, ”he said, noting that he intends to be president of the United States someday. “That day will come, and I will remember all the founders who did not have the ability to understand culturally what we are doing.”

Other than that, Kanye West also talked about his conversion to Christianity. The new album is gospel and talks about everything God has done for him. “There was a time when I told you what fashion did for me, what [whiskey] Hennessey did for me, but now I want to tell what Jesus did for me. I am no longer a slave, now I am a son, a son of God, ”he said.