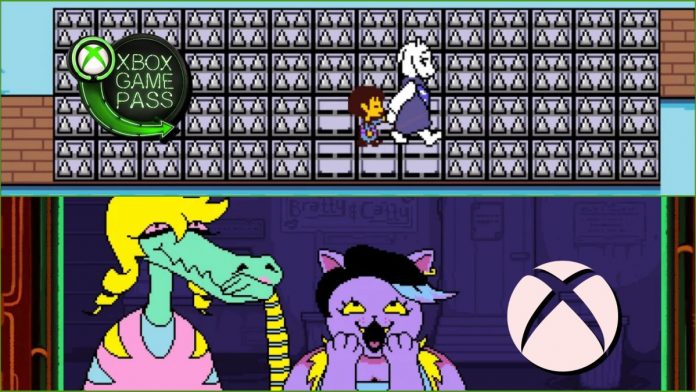 Undertale confirms its launch on Xbox Series X | S and One on March 16. The same day he will participate in the Xbox Game Pass catalog on console.

Undertale confirms its launch on Xbox Series X | S and Xbox One. Toby Fox’s success will debut in the Microsoft ecosystem on March 16. The same day it will join the Xbox Game Pass catalog in its console mode.

In a statement posted on Xbox Wire, 8-4 CEO John Ricciardi explains that we can expect news in this version. “While the Xbox version offers a broadly similar experience [to the PC], there are some Xbox-specific enhancements designed to make the experience more comfortable for those who play on a home console,” he explains.

These changes make the save data of the PC edition in the Microsoft Store not compatible with the Xbox one, and vice versa. In addition, they reveal that users will have to stay tuned to see “exclusive content” during their landing on these two platforms. You can see the trailer at the top of this paragraph.

Undertale “is destined to last”

With those words we started our analysis of Undertale, where the game obtained a score of 9.5 out of 10. In it we said that “under its minimalist visual presentation it hides some of the most beautiful, sad and evocative moments that this medium has given of itself. ”. “Because of its history, mechanics, magnificent soundtrack and a radical commitment to what is different, personal and intimate, it is a game that not only deserves to be played, but also replayed until it gets all the juice possible.

“A masterpiece? Of course not. But it is a brilliant and important game that will continue to be remembered over time ”, we concluded. We must emphasize that the game is not officially localized to Spanish, and neither will the Xbox edition. You can read the full analysis through this link.