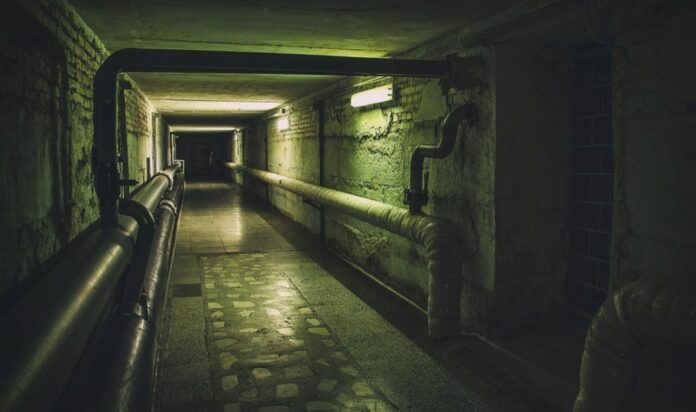 It was discovered that there was an illegal underground Bitcoin mining facility in the immediate vicinity of the strange cemeteries in China.

An astonishing incident took place in Daqing city of Heilongjiang province, in the northeast of China.

After examining the complaints coming to the electricity network, it was determined that Bitcoin mining was done underground as a fugitive.

Police, who went to inspect Daqing on May 26, discovered two strange tombs in the countryside, local news agency Beijing News reported. There were no tombstones and they discovered a pile of wood in the immediate vicinity. The teams lifting the stack found an underground entrance, and when they went down, eight Bitcoin mining devices, as well as lighting and power transmission equipment, welcomed them. This small facility used electricity illegally from the oilfield.

Daqing is a city with the largest oil field in China. With a population of over 2 million, Daqing attracts miners because it is a region rich in oil fields.

Daqing has been on the agenda many times before with similar events. In April, authorities arrested another Bitcoin miner for stealing electricity from the oilfield to power 54 mining devices hidden deep within a doghouse.

“Lucifer is waiting for Morpheus” — what to expect from the...