Home Tech Under Armor Rock remastered with The Rock reference 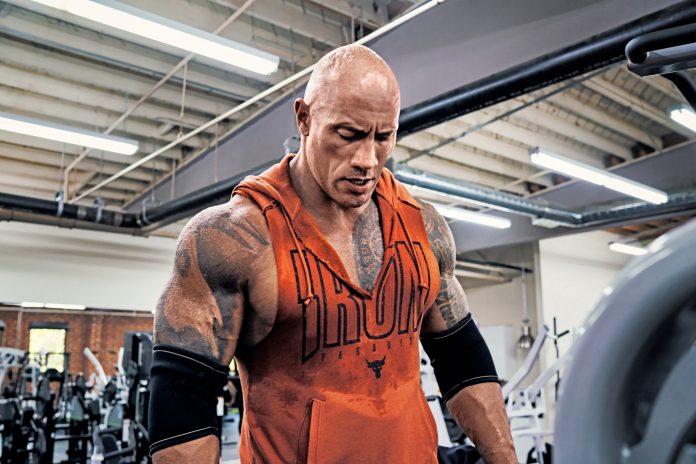 In 2018, the famous headphone manufacturer JBL and the sports goods manufacturer Under Armor partnered to create a headphone called Rock. Hollywood star The Rock promoted Under Armor Rock, whose focus is on listening to music while training. The headset was renewed after three years and got higher-end features.

As a training-oriented headphone, the Rock has ANC (active noise canceling) and 45 hours of life on a single charge, just as we expected. These two features are key for those who want to break away from the outside environment while exercising in the gym and spend their hours in that environment. The drivers of the headset stand out with JBL quality, so JBL worked on the technical details.

Another blessing of the headset in terms of charging is that it can offer 2 hours of use with a 5-minute charge. If you notice that the headset is not charged before you go to the gym, you will probably have enough charge for your routine sports until you get ready.

It is perfectly normal to sweat excessively while exercising. The IPX4-certified waterproof feature of the headset prevents liquids that can escape into the headset during sports. The quick launch feature of Google Assistant and Amazon Alexa, which is now even in the cheapest bluetooth headphones, is not overlooked.

Although the 2018 version of the headset was sold in our country, the new version we mentioned has not yet been sold. The price of the product was determined as 299 dollars.