Home Entertainment Uncharted: They Filter A Trailer Of The Film With Drake (Tom Holland)... 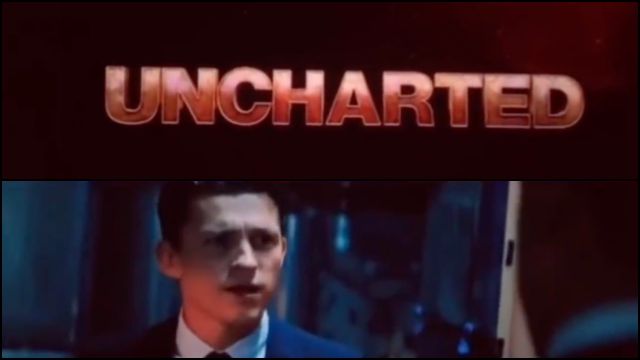 Uncharted: Apparently, Sony may have released the full trailer this week, but part of it has been advanced. It is inspired by Uncharted 3: Drake’s Deception. A portion of the first trailer of the Uncharted movie has been leaked on the networks before its official publication. During the night of this Wednesday, a small clip of about 40 seconds shows us one of the most recognizable scenes from Uncharted 3: Drake’s Betrayal, the third episode of the saga, with a Nathan Drake (Tom Holland) at the limit of the scene of the plane in the middle of the desert. The inspiration is clear and, judging by the footage, the fidelity to the original sequence as well.

Apparently, the trailer will be revealed in society throughout this October 21; but Sony hasn’t said anything about it. We recommend not watching this footage if you prefer to save yourself surprises ahead of time.

The Uncharted movie, a great bet from PlayStation Productions and Sony Pictures

The film, whose premiere is scheduled for next February 2022 after several delays, is one of the great bets of Sony Pictures together with PlayStation Productions, which seeks to expand the media power of its great video game sagas to other audiovisual sectors.

In this case, both parties hope that intellectual property will benefit while achieving a large box office. Adventure, action, frenzy and a trendy actor, Tom Holland (Spider-Man in the Marvel Cinematic Universe). All the ingredients to be liked on the big screen. A similar purpose to that of The Last of Us series on HBO. In addition, at the beginning of next year we will have on PlayStation 5 the so-called Uncharted: Legacy of the Thieves Collection, which will bring together the versions of Unchated 4 and Uncharted: The Lost Legacy in a remastered way. Shortly after it will arrive on PC from the hand of the Iron Galaxy studio.

If there are no delays, the Uncharted movie will be released by Ruben Fleischer (Zombieland, Venom) on February 18, 2022. In the next few dates we will be able to see the full trailer.