Home Entertainment Uncharted The Movie Shows a New Image With Nate and Sully as... 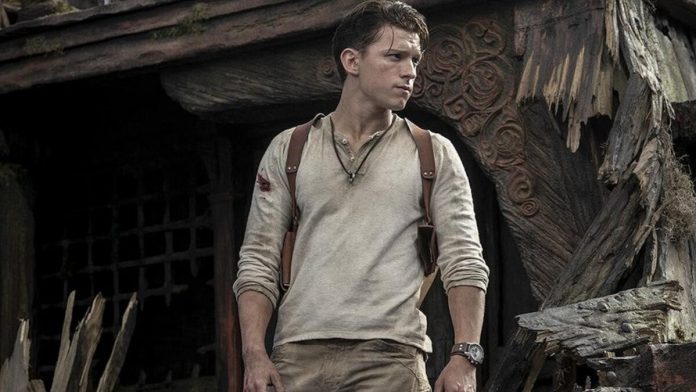 Uncharted: Although the premiere was scheduled for 2021, Sony Pictures decided to delay it until next year 2022. Nathan Drake will visit the big screen thanks to the adaptation of Uncharted starring Tom Holland, which will be seen next year in theaters around the world . The Sony Pictures film returns to the front line with a new official photograph, in which we can see Nate and Sully doing what they do best, stealing treasure … exploring some ancient place to find clues. As was already known, the role of Drake’s mentor is played by Mark Wahlberg.

In the New York Times article in which the capture has been published there is also interesting information about other PlayStation products that will have a similar treatment. Contrary to what the gossips maintained, God of War is not one of the sagas that are contemplated, at least for the moment. A Sony representative has confirmed this, so that until otherwise stated only The Last of Us, Ghost of Tsushima and Twisted Metal are on the Japanese agenda.

The filming of the Uncharted film ended last October 2020. The film, directed by Ruben Fleischer, also has Antonio Banderas in the cast. Although it was originally announced that the premiere would take place on July 16, 2021, the coronavirus epidemic has caused movements in the calendars. One of the affected films is Uncharted, which will not finally see the light of day until February 11, 2022.

Uncharted is an original video game from Naughty Dog, the creators of The Last of Us. Nathan Drake is a treasure hunter who travels the most exotic and dangerous places in order to recover the loot of ancient ruins. During his adventures, the man suffers all kinds of calamities, as he faces enemy groups and other calamities. The film will not be directly based on any of the games, but it will narrate Nate’s origins.

The Alien Series “Will Have Surprises”, But Lieutenant Ripley Will Not...