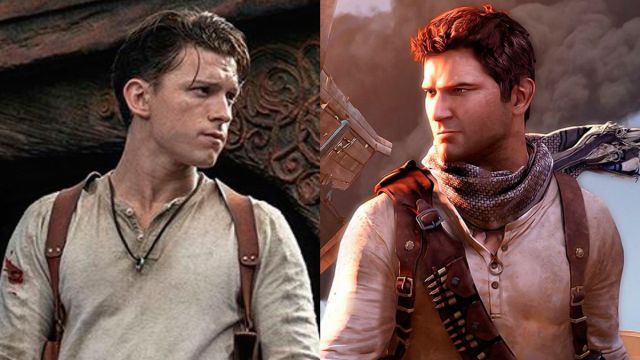 Uncharted: The saga has returned hand in hand with a remastering of the fourth installment and The Lost Legacy on PS5 and soon on PC. Jeff Ross, the media director of Days Gone and already out of Bend Studio, began to outline an Uncharted starring Sully. He has thus revealed it in his intervention during a Sacred Symbols + program, where he has explained that when PlayStation rejected the sequel to Days Gone, they began to think of other Sony IPs. The creative came up with the idea of ​​designing a title from the Uncharted saga starring a young Victor Sullivan in the 70s.

“Victor Sullivan at the age of 25 in a very stylish world,” said the developer. “It would have been around 1976”, according to the age calculations they made. Ross remembers that the character escaped from the Navy for his own reasons, tried to make a place for himself in the world as a military man, but ended up becoming a con artist. His idea is that he would be a protagonist similar to Sean Connery’s James Bond: “A young and sexy Victor Sullivan, for me, would have been like Sean Connery.”

The creative has also mentioned movies like Joker or Once Upon a Time in Hollywood: “That’s what I wanted to do without relying on the cheesiest parts of the 70s.” However, this concept crashed because they believed they would not have as many opportunities to develop the shooting mechanics. “[I don’t want to make] the first Uncharted game where the player doesn’t hit a shot.”

It is not the first time that there is talk of an Uncharted starring Sully. Naughty Dog also put that idea on the table.

The Uncharted movie starring Tom Holland opens this Friday, February 11. Meanwhile, PlayStation 5 players can now enjoy Uncharted: A Thief’s Legacy Collection, a remastered compilation that includes Uncharted 4: A Thief’s End and Uncharted: The Lost Legacy. Its launch is also planned for PC, but at the moment there is no confirmed date.