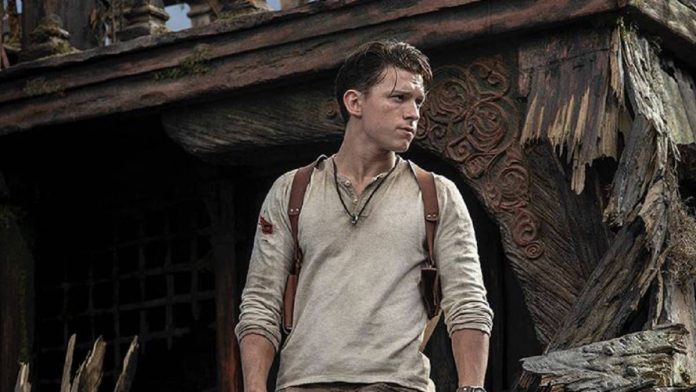 After overcoming many problems, such as the abandonment of the project by several directors, the film will finally be released this coming summer.

Not so long ago it would have seemed impossible that we ended up seeing tangible samples of the film based on the popular Uncharted franchise that Sony Pictures is producing, and this film has gone through many problems. To those inherent to this year, mainly due to the global pandemic caused by the coronavirus, we must add the abandonment of multiple directors during its pre-production. However, and fortunately, we can already begin to see the light at the end of the tunnel, thanks mainly to these four images that have been published from the film’s official Twitter account, after seeing Tom Holland characterized as Nathan Drake.

As we can see, they are not especially explicit images, but the adventurous essence of the Naughty Dog franchise is able to be glimpsed. In said tweet, both Holland and Mark Wahlberg, who will play Sully, are tagged. The youth of both regarding their characters in video games has led to speculation that the film explores the origins of Nathan Drake, although at the moment no data has been confirmed from the script, of which Holland has been delighted. In charge of this script are Art Marcum and Matt Holloway, who also produced Iron Man, considered the origin of Marvel’s successful cycle in the cinema.

As is evident, the release date of Uncharted has changed a lot in recent years, and it is still curious as it has been during the past and turbulent year 2020 when it was confirmed that, this time, it could be final: the next July 16, 2021. Behind the cameras is definitely Ruben Fleischer, known for having also directed other films such as Venom or Zombieland deliveries.

The cast will be completed, for the moment and together with Holland and Wahlberg, our compatriot Antonio Banderas, although in a role yet to be determined.