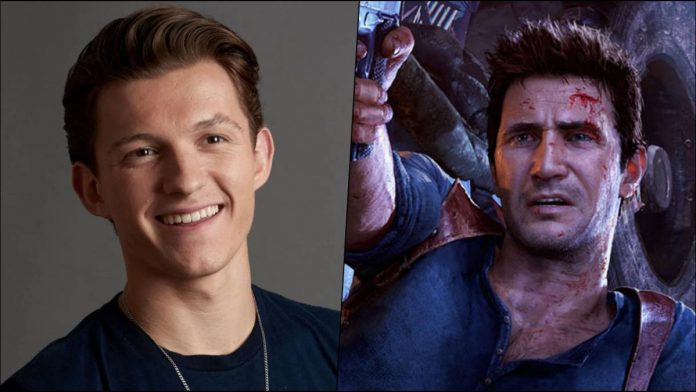 The Sony Pictures film changes its date of arrival to theaters again, like other productions of the company. Have to wait.

Sony Pictures has revised the release schedule for several of its films planned for the next fiscal year, including the one based on Uncharted, which was scheduled for July 16. The information, advanced by Deadline, now places this long-awaited film starring Tom Holland by the hand of Mark Wahlberg for February 11, 2022. Lovers of the Naughty Dog license will have to wait a little longer.

Change of roles for Holland: first Spider-Man 3; then Uncharted

The delays are forming part of the entertainment industry very severely as a consequence of the COVID-19 pandemic, the main reason behind this new change in the roadmap of Sony Pictures with its films; since this is not the only announced delay. Although the recording of the Uncharted feature film – which filmed part of its shots in Spain – has already concluded, Deadline confirms that Sony has planned more delays, all of them agreed with their respective teams: Cinderella, Peter Rabbit 2: The Runaway and Ghostbusters: Afterlife .

The reason why the delay of Uncharted is striking is not only because it is a license beloved by video game lovers, but because of the length of its extension: 9 months. If until now we had the certainty that between Tom Holland’s next two major media appearances, there was first Uncharted and then Spider-Man 3 (scheduled for December 17, 2021); now things change: finally first Spider-Man 3 will be released as part of Phase 4 of the Marvel Cinematic Universe; and finally the Uncharted movie a couple of months later, in February 2022.

However, the Uncharted film has the filmmaker Ruben Feischer as director, who has promised to channel the essence of video games into a film full of well-known faces, such as Antonio Banderas, who is in the main cast.