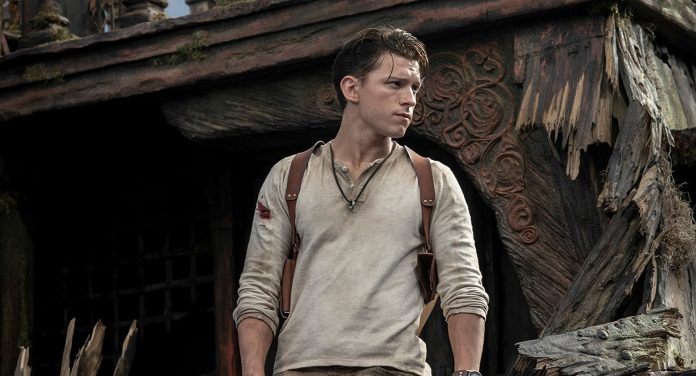 The adaptation of the Uncharted series, one of the most popular series among the PlayStation game series, made a big impact in the game world. The Uncharted movie, in which Tom Holland will portray the character of Nathan Drake and was postponed to July 16, 2021 in the past months, has been postponed once again.

Famous names such as Mark Wahlberg and Antonio Banderas are also included in the production, which Tom Holland, the lead actor of the film, says will be as good as the game series.

When was the Uncharted movie postponed?

The Game Awards presenter Geoff Keighley stated that the release date of the movie was delayed with his post on his official Twitter account. The current vision date for Uncharted, which was last postponed to July 16, 2021, is now February 11, 2022.

The Uncharted movie has been pushed back from this July to Feb. 11, 2022. pic.twitter.com/A2ZP8DjDTp

See Also
Bad news for those waiting for Uncharted movie

What are your expectations about the Uncharted movie? Do you think the movie will be postponed again?