Home Entertainment Uncharted: Legacy Of Thieves Collection Invites Us To Adventure In Its Latest... 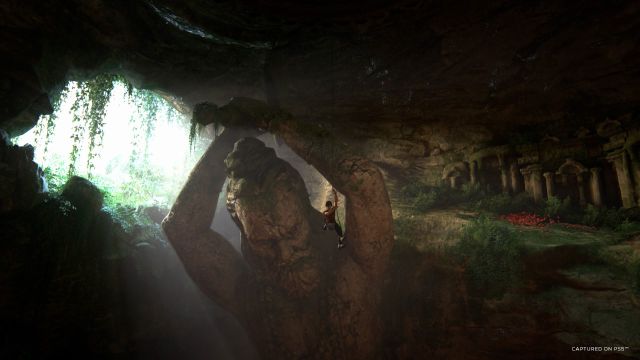 Uncharted: PlayStation reveals the launch trailer for Uncharted: Legacy of Thieves Collection, scheduled for January 28 for PS5; later on PC. Uncharted: Legacy of Thieves Collection presents its launch trailer. In it we can see images of both Uncharted 4 and The Lost Legacy, both remastered to take advantage of the potential of PlayStation 5. Its launch is scheduled for January 28; It will come to PC later. You can see the video in the header of this news.

What does the Legacy of Thieves Collection include?

As we said, the package includes the last two installments of the franchise led by Naughty Dog, Uncharted 4: A Thief’s End and Uncharted: The Lost Legacy. Although both are available as part of the PS4 compatible catalog on PS5, the studio has introduced specific improvements that take advantage of the new generation.

The SSD drive will make “virtually instant load times”, while 3D spatial sound will allow you to “immerse yourself in the setting of the locations throughout the two games”. In addition, it will make use of the DualSense’s haptic feedback and adaptive triggers.

You can select between three graphic configurations. Fidelity mode will push the resolution to native 4K (2160p) while locking the framerate to 30fps. If you prefer to prioritize fluidity, the performance mode doubles the rate to 60 fps at a resolution that has not transpired. The third, called performance+ mode, sets the resolution to 1080p to run at 120fps. This mode can only be selected if you have a screen with HDMI 2.1 input and compatible with 120hz.

The compilation will go on sale in physical and digital format for PS5 on January 28 at a price of 49.99 euros. Players who already own any of the included games can get the digital version of Uncharted: Legacy of Thieves Collection for €10 starting on launch day. The PC version will arrive during the 2022 window. 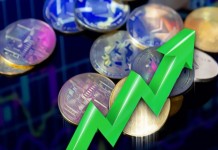