Home Entertainment Uncharted Has an Explosive Debut on Netflix 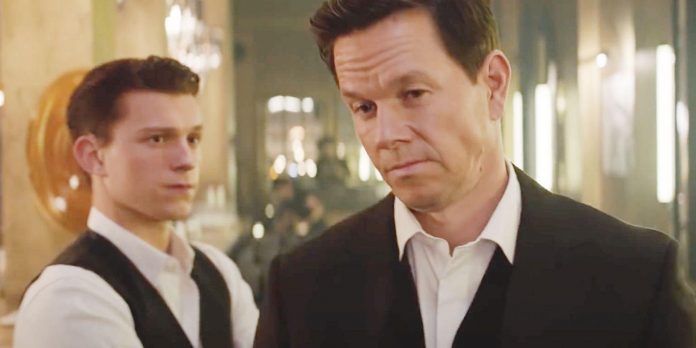 Many can be forgiven for doubting the Uncharted movie at first, since video game adaptations to films often do not meet the expectations of fans. Combine that with, at first, the seemingly strange choices of Mark Wahlberg for the role of Sally and Tom Holland for the role of Nathan Drake, and many were not convinced. This suggests a lot of doubts, since Tom Holland has attracted a lot of attention in recent years with his portrayal of Spider-Man.

Nevertheless, Uncharted has shown excellent box office receipts and has now found its place on the Netflix streaming service, where its triumphant march continues. It should be noted that, as reported, Uncharted has a theatrical circulation of $400 million, and Sony Pictures has nothing but praise for the action-packed film.

RELATED TO: 5 Naughty Dog Games with the Most Replayability

Uncharted rose to the top of the streaming service charts in a few days after being added to Netflix. There’s a lot to see, including “The Grey Man,” in which Ryan Gosling and Chris Evans embody a conflict between a kind of private military commander and an expertly trained assassin and secret soldier. So, the fact that the Uncharted movie ended up at the top is impressive.

The official synopsis of Uncharted describes the film as follows: “Street smart Nathan Drake was recruited by experienced treasure hunter Victor “Sully” Sullivan to recover the fortune accumulated by Ferdinand Magellan and lost 500 years ago by the House of Moncada.” The overall setup of the film leaves plenty of room for Nate and Sally’s next adventure, which means that a sequel after all this success seems likely. However, it should be noted that Sony Pictures has not confirmed anything at the time of writing this article.

Uncharted is currently streaming on Netflix.

The New open Source Meta Artificial Intelligence Can Translate into 200...