Home Entertainment Uncharted 4: Its Creators Explain How The Best Chase Scene In The... 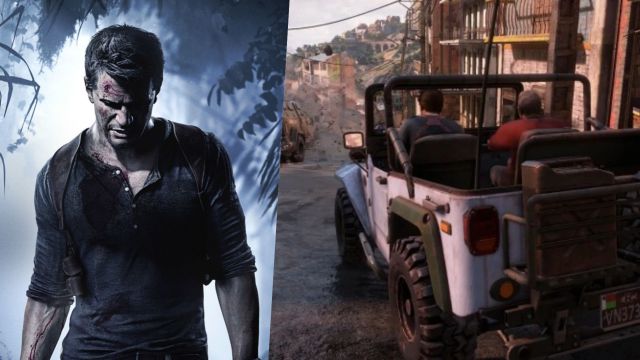 Uncharted 4: No matter how many years go by, we all remember the moment when Nathan Drake and Sully destroyed half the city of Madagascar at the wheel of a Jeep. Uncharted 4: A Thief’s End is remembered for offering many spectacular moments, but there is one that stands above the rest. It’s about the intense Jeep chase through the city streets of Madagascar, in which Nathan Drake and Sully escape what seems like certain death on numerous occasions. A section of several minutes capable of remembering the best moments we have seen in action movies. Although almost five years have passed since the arrival of the title, its creators still have details to share about the mythical scene.

The IGN medium has shared the details after chatting with Kurt Margenau and Shaun Escayg, members of the development team. In creating the moment, the studio had in mind the emotional charge of seeing Drake reunited with his brother. Of course, creating the scene led to several issues: the number of vehicles involved, the destination the player should go to, and most importantly, making it fun to drive were the most important, according to Margenau. Here is the video of the full chase.

The chase, better on PS5

Uncharted: Legacy of Thieves Collection will offer us the opportunity to relive the scene in question once again, and it will do so with weighty news in terms of sensations. Margenau has confirmed that the title will make use of the DualSense functions, such as haptic vibration and adaptive triggers, a key factor for us to enjoy the chase more than ever: “each tire has been modeled and you will be able to feel the way in which each grabs or slides across surfaces.”