Home Entertainment Uncharted 4 And The Lost Legacy Will Not Include Multiplayer On PC... 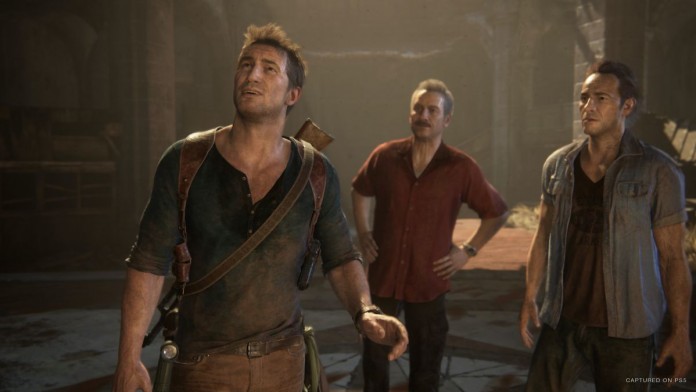 Uncharted 4: Legacy of Thieves is the revamped version of the fourth installment and Uncharted: The Lost Legacy, which will be released in 2022. Nathan Drake and company will return next year with two adventures that we already knew, but they will be back with improved graphics and performance. This is Uncharted: Legacy of Thieves Collection for PS4 and PS5, a remastering of Uncharted 4: A Thief’s End and Uncharted: The Lost Legacy. What seems to have been lost along the way is the multiplayer of both games, or so the registry of the ESRB, the body that classifies games by age in the United States, suggests.

The agency points out that the product will not have “interactive elements.” Those words may not say much to the naked eye, but in their own guide they suggest that these elements include online features such as the ability to interact with other players. On the contrary, the original games file does refer to this modality.

When the fourth chapter of the saga hit the market, Naughty Dog implemented a competitive mode. They later added a cooperative survival mode, which was also accessible through The Lost Legacy. At the moment, Sony has not officially confirmed this information. Anyway, it would not be the first time that a revamped version dispenses with its online component.

Naughty Dog develops a multiplayer of the Last of Us

Paradoxically, Naughty Dog is working on a multiplayer project set in the universe of The Last of Us. The original idea was to have it released alongside the second part, although they had to change their plans to focus on the main product. Later, the online title evolved to become an independent video game, which will therefore be released separately and will not require owning a copy of The Last of Us Part 2.

Uncharted: Legacy of Thieves Collection, meanwhile, will be released in 2022 for PlayStation 5 and PC. The console version will be released earlier, so computer gamers will have to wait a bit longer.

300: Warner Refused Zack Snyder’s Script For The Third Film In...