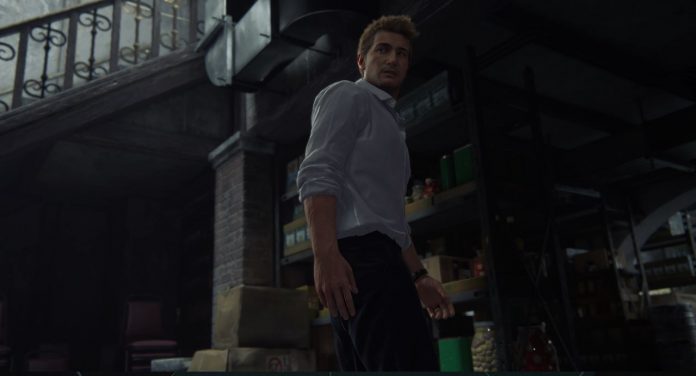 Sony announced that Uncharted 4: A Thief’s End game, developed for PlayStatin 4, will appear before the players with the PC version.

PC version of Uncharted 4: A Thief’s End is coming

The company announced last year that it will release PC versions of some games to achieve further growth. PlayStatin CEO Jim Ryan said, “We are considering releasing the great games we have developed on other platforms to bring them to a wider audience.” used the expressions.

Games such as Beyond: Two Souls, Detroit: Become Human and Death Stranding have also appeared on the PC version.

The PC version of Final Fantasy XVI and Demon’s Souls were also listed at the PlayStation 5 event last year. However, after a while, the article was changed on the grounds that the wrong expression was used.

Making a statement about the PC version of Horizon: Zero Dawn, the company announced that it gained 250 percent by March 2021.

Fallout 76 Reveals The Reign of Steel Update in New Trailer