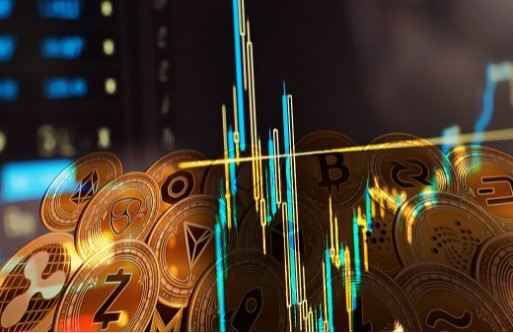 Bitcoin (BTC), which recovered to a certain extent after falling with the start of the Russia-Ukraine war, turned its direction down again in the evening of 27 February. With these recent bearish movements, Bitcoin started trading at the price levels of $ 38,300. This decline in Bitcoin also gave a bearish momentum to the crypto money market. After its depreciation, Ethereum (ETH) declined to the $2,640 price levels.

XRP, which started to record upward attack attempts with the effect of the declines in the crypto money market, started to decline again with the latest depreciation in the leading cryptocurrency. XRP has lost an average of 3.7% in value over the last 24-hour period, according to CoinMarketCap data. With these depreciations, XRP has managed to protect the $ 0.70 support band, although it has regressed to the price levels of $ 0.72.

With the downward momentum in the crypto money market, ADA has been among the altcoins that have lost their value at the highest rates among cryptocurrencies with high market value in recent times. After the decline in Bitcoin, ADA turned its direction down again and started trading at the price levels of $ 0.88 with the losses it recorded. After the last downward movements it recorded, ADA also regressed to the lowest price levels of the last 1 year.

AVAX also experienced a sharp decline as the cryptocurrency market turned its direction down again. According to CoinMarketCap data, with an average loss of 8%, AVAX was among the most depreciated cryptocurrencies in the last 24-hour period. AVAX, after the last bearish movements, started to trade at the price levels of $ 75.

Partnership With Stars Community Barcelona Brings This Altcoin Double Up