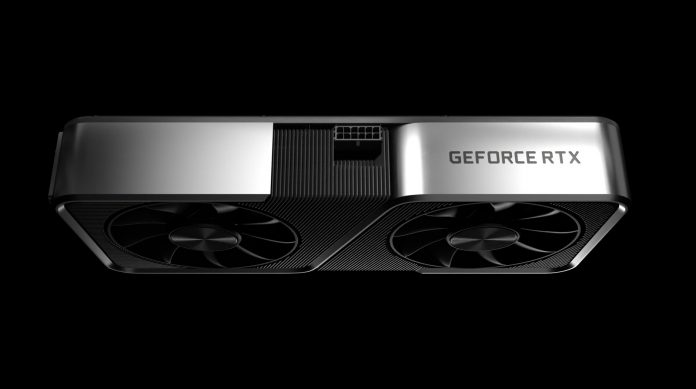 Nvidia is preparing for a new RTX 3050 Ti GPU. This tip comes from laptop manufacturer Asus. Asus has released an updated specification list for its latest TUF Dash F15 gaming PC, VideoCardz reports. Here is an Nvidia GeForce RTX 3050 Ti desktop GPU that has not been announced yet.

The naming scheme indicates that Nvidia may be launching a fourth 30 Series laptop GPU that will join existing RTX 3060, RTX 3070 and RTX 3080 cards. Asus’ website mentions that the card has 4 GB of memory, but the company does not like clock speeds etc. did not add any more details about it. It is stated that the RTX 3050 Ti will be an entry-level option with values ​​such as 128-bit memory bus and 60W TGP.

Nvidia’s process of releasing RTX 30-Series notebook GPUs has been a bit confusing. Nvidia is no longer adding “Max-Q” labels to the weaker, more power efficient variants of its laptop-class GPUs. That’s why it has become more difficult to tell exactly which GPU you’re getting. Nvidia started wanting laptop manufacturers to be more transparent about RTX 30 series specifications, but the previous Max-Q brand made it much easier to calculate a laptop’s GPU performance without having to know specific clock speeds.