United Nations High Commissioner for Human Rights Michelle Bachelet said there was concern about the large arrests in Egypt and called on the government to respect the demonstrators. 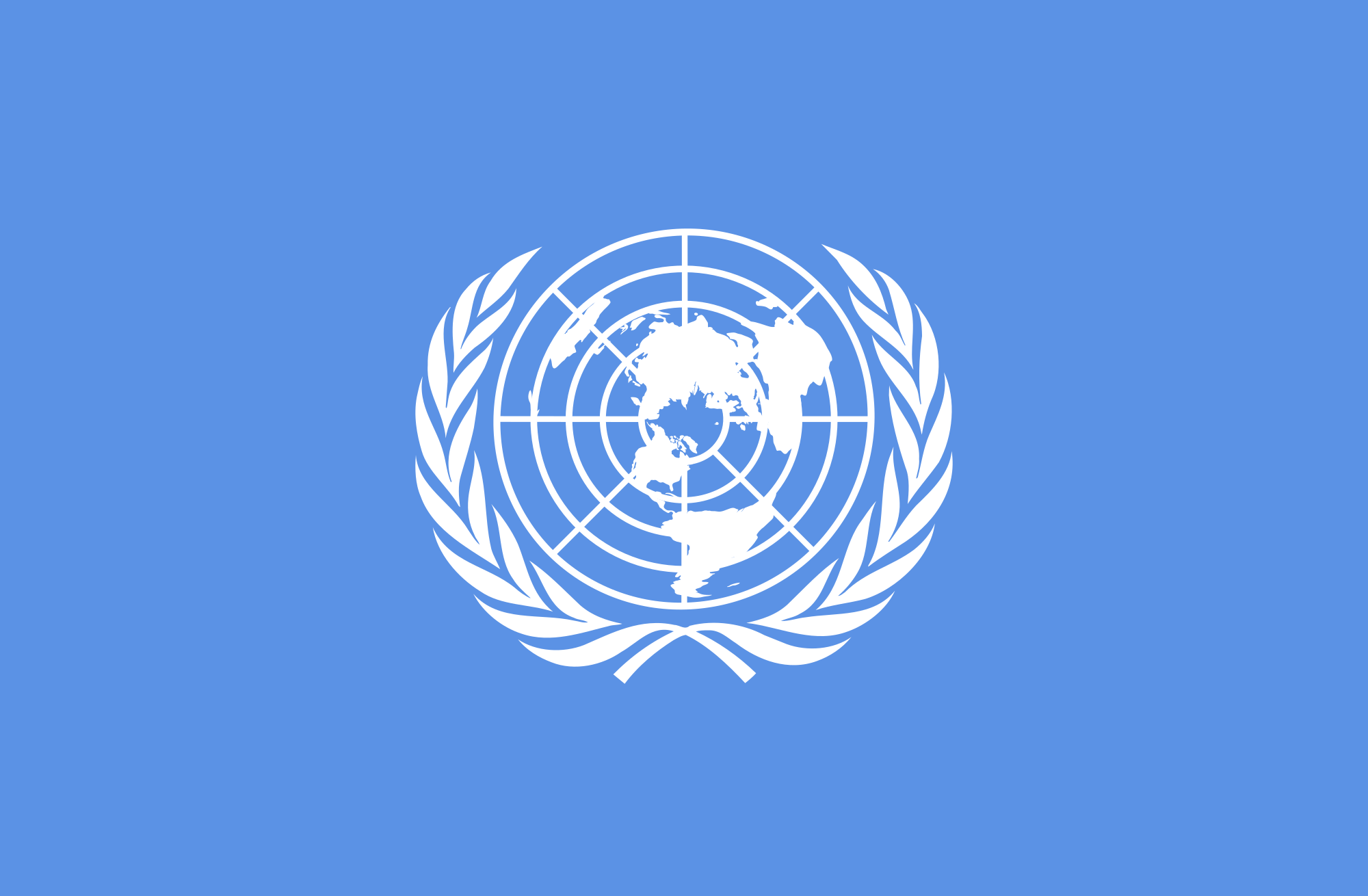 “I remind the Egyptian government that, under international law, people have the right to peaceful protest,” High Commissioner Bachelet said in a written statement, citing anonymously demonstrations by opponents and supporters of President Abdulfettah es-Sisi in Egypt.Bachelet called for sobriety, stressing his concern for “large-scale arrests” in the country.

According to non-governmental organizations in Egypt, Bachelet shared that more than 2,000 people were detained before, during and after the protests on September 20-21 in many cities in the country, including lawyers, human rights defenders, political activists, academics and journalists. some of them were informed that they have been released.

Bachelet expressed concern about the lack of legal processes to follow in the wake of large-scale arrests in connection with the Egyptian protests and urged the Egyptian authorities to fully respect the right to freedom of expression and peaceful assembly in accordance with international norms and standards. 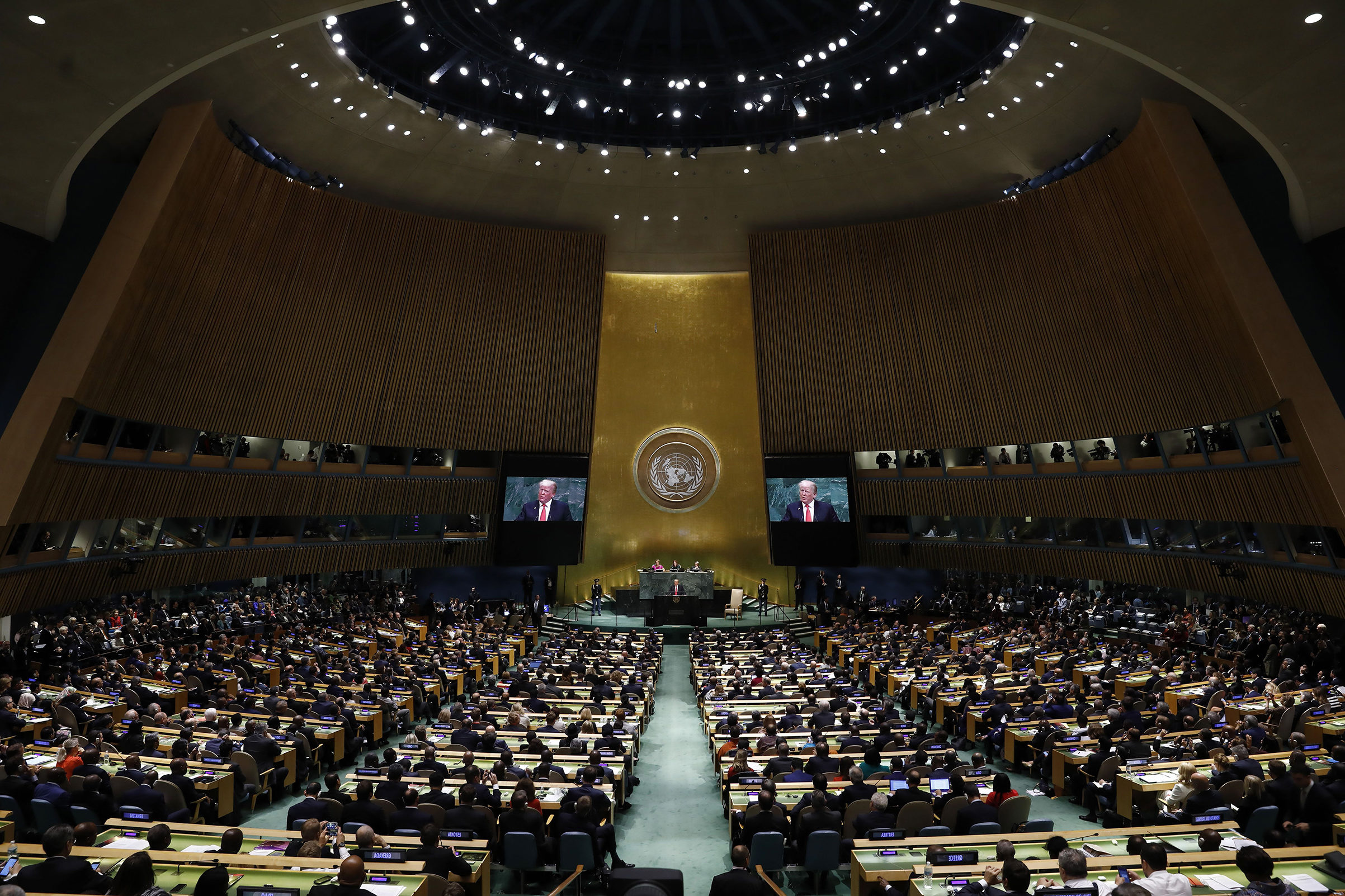 “Demonstrators have the right to express their opinions, including social media. They should never be taken into custody even if they are accused of serious crimes for exercising their rights,” Bachelet said, adding that demonstrators in the country should be respected.

Bachelet stressed that the intervention of the security forces against the demonstrators should comply with international standards and said:

“I urge the authorities to radically change their approach to future protests, including what may happen today. Those arrested and detained simply for exercising their rights must be released immediately.”

Demonstrations were held after Friday prayers

In Egypt, opponents and supporters of President Abdulfettah es-Sisi held a show simultaneously after Friday prayers.

The cities of Kus and Kina of Egypt have been the scene of anti-Sisi demonstrations, and many people participated in the demonstrations, “Sisi get out”, “People want to overthrow the regime,” the slogan was shouted.

Meanwhile, all roads leading to Tahrir Square in central Cairo were blocked by security forces to prevent possible anti-Sisi demonstrations.

The videos that former Egyptian contractor and actor Muhammad Ali began broadcasting on social media two weeks ago, were soon spread and his words were found on the streets of Egypt.

Egypt, the capital of Cairo, Alexandria, Sarkiyye, Dumyat and Suleş Ehli and Zemalik football teams played last Friday after the super-cup match against the anti-Sisi actions were made.

Ali worked for a long time with the management of the country and told that he knew about the corruption in recent years, especially targeted and accused President Sisi.