Home Celebrity The Umbrella Academy will premiere its second season in … 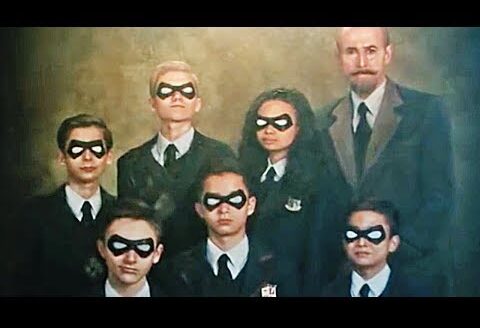 After a year of the first season, fans of “The Umbrella Academy” received the best news: Netflix confirmed the second season and its release date.

The series revolves around a family made up of brothers who have special powers, but they will have to learn to live with each other and know each other to solve the mystery of their father’s death. We tell you the details.

Through their social networks, Netflix shared the fun trailer starring the cast of the series. Each of the Hargreeves brothers has been in social isolation all this time, but despite the coronavirus, they all decided to film individually to announce the second season.

The premiere date for the new episodes will be July 31, with more than 2 months to go, but fans are happy to hear from their favorite series again.

On the plot, the continuation could focus on the apocalypse that caused his confrontation with “Vanya”, because although they managed to save Earth, and the world itself changed completely, there may also be time travel.

Fans voiced their excitement on social media. “The Umbrella Academy” is based on comics of the same name.

The end of the series left many unknowns, because the apocalypse was caused by the uncontrollable powers of “Vanya”, the brothers have powerful abilities, the second season could endanger all of them.

Gigi Hadid with her baby in Louis Vuitton street