Home Tech UltraGear, This Is The First LG Laptop To Play 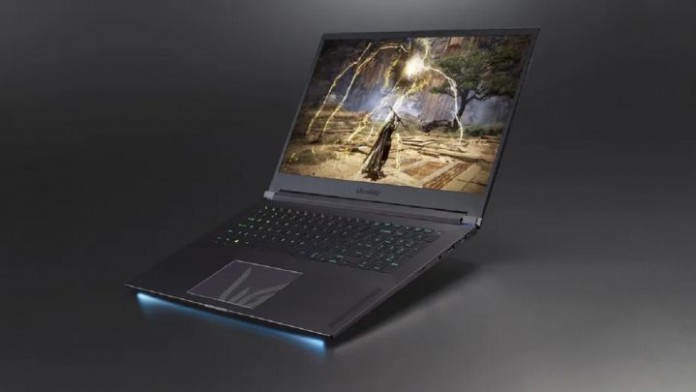 UltraGear: There are many manufacturers in the world of technology that have been able to divide their efforts into various sectors. Some have progressed in them masterfully, taking a good position against their competitors with an interesting offer for users. And there are many that are released in depending on which markets, such as LG with its UltraGear, its first laptop to play games.

LG launches its first laptop to play without limits

We are used to listening to LG and associating it with the world of image and sound and telephony. Unfortunately, we won’t see many more LG phones on the market after the company closed its mobile division. The news was like a jug of cold water for everyone, but that has not prevented the Korean company from continuing with its projects in other fields where it is also very strong and competent.

But this has not prevented him from exploring new markets such as gaming computers. This is where it has made its first foray with its new UltraGear line and its first specimen called the 17G90Q. The name already leaves an important data in sight, which is the 17-inch screen that has a 1080p IPS construction and a 300Hz refresh rate.

At the rear we see the air outlet to cool the machine and on the sides all the available connections. Optical drives no longer exist, so the user will have nothing less than a two USB-C ports, two USB-A ports, a headphone jack, an HDMI port, Ethernet and the typical microSD card slot. But what really makes the difference is inside the chassis.

The UltraGear 17G90Q is a computer that mounts an 11 generation Intel Tiger Lake H processor in addition to an RTX 3080 Max-Q GPU from Nvidia. As you can see, the laptop is designed to give great performance, in addition to using a maximum configuration of 32 GB of RAM and 1 TB of internal storage.

If you are thinking of acquiring the device we have to tell you that the brand still has it pending to confirm more details. According to TheVerge account, the official presentation will be made next month during CES 2022 and will arrive first in the South Korean and American markets there at the beginning of the year that is about to begin.

First claim for the launch date of Google Pixel 5a