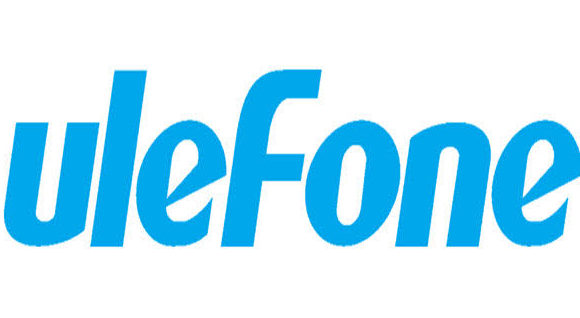 As it is known, 2019 was the first year that 5G support was used for commercial purposes in telephones. 5G network has been established and used in many countries and regions. Smartphone manufacturers continue to release 5G phones.

The Samsung Galaxy Note10 and the Huawei Mate 30 series are at the top of the 5G race, but they do not yet have a 5G phone in the market. In the past, Ulefone introduced the 5G Ulefone Armor 6, but the MediaTek M70 was not available and was not available on the shelves. Now, with the introduction of the MediaTek Dimensity 1000, the rugged phone with 5G is expected to be available soon.

The new device will be a first in the field: 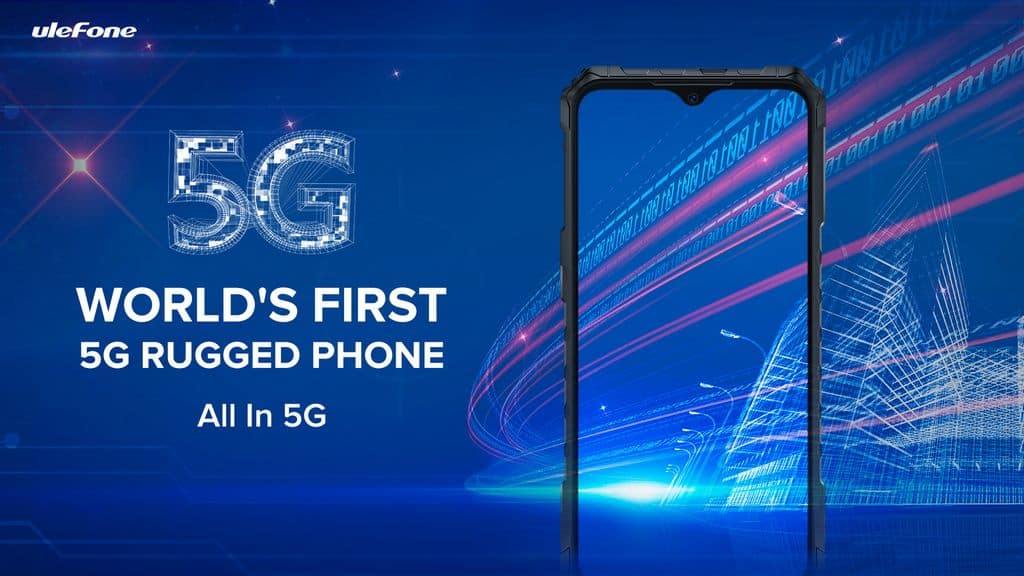 MediaTek Dimensity 1000, the third SoC processor in the world with 5G capability; It is based on the 7 nm architecture of TSMC. With the latest ARM Cortex-A77 core, the processor’s performance at 2.6 GHz leaves even Huawei’s new Kirin 990 in the shade. In addition, this chipset; Arm Mali-G77 GPU will be the first in this field with 120 Hz FHD + imaging and 90 Hz 2K + imaging supports.

The Dimensity 1000 features a NSA / SA 5G network connection and 2CC CA with 5G for network connections. The download and upload speed is twice as fast as the Kirin 990 SoC processor. The Dimension 1000 will also support the latest Wi-Fi 6 and Bluetooth 5.1+ features. With the world’s first five-core image processor, the Dimensity 1000 also offers support for up to 24 frames at a time with the 80 MP camera, as well as multiple camera features.

If everything goes well, Ulefone will soon share new details about the phone with its 5G ruggedness, but this phone will certainly come with the MediaTek Dimensity 1000. In recent years, Ulefone has offered phones with different designs and features. The company will continue to win the hearts of the users, greatly improving the phone experience of the users and showing new developments in software and hardware.