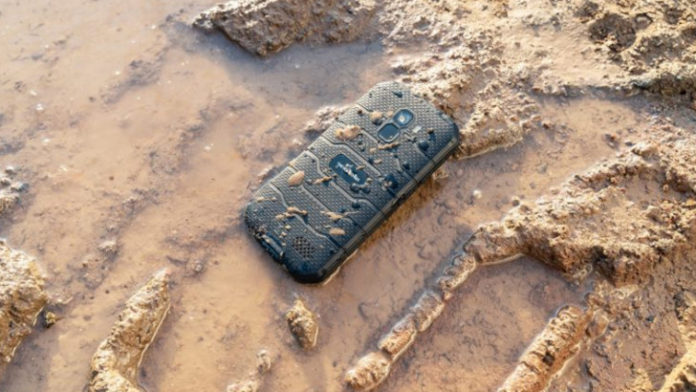 Chinese technology manufacturer Ulefone announced that it is working on a new phone. Called “Armor X7”, this smartphone works with the Android 10 operating system and has several endurance certificates. Ulefone says that the Armor X7 will be the first in the world with these two features.

“Ulefone”, a Chinese smartphone manufacturer, has made an important statement that will have a profound impact on the smartphone industry. The company announced that it is working on the smartphone “Armor X7” which uses the world’s first Android 10 operating system and has endurance certificates and plans to launch it in the near future.

The comments made by Ulefone should not be interpreted as the announcement of a smartphone. Because the company did not share detailed information and features about the upcoming Armor X7. The company has just announced that it has developed a new rugged phone and will have an Android 10 operating system. However, recent statements reveal some of the features of the Armor X7.

Ulefone did not explain which processor will be powered by the upcoming phone, but a 4-core processor with a 12 nm architecture is said to be used. These rumors suggest that the processor may have been developed by MediaTek. In addition, according to official statements Armor X7, 2 GB RAM and 16 GB will come with storage space. This phone will also have a fingerprint reader sensor.

Behind the Armor X7 is a 13 MP camera and a 5 MP camera on the screen. The front camera can also be used as a face detection sensor. In addition, this phone will come with a 4,000 mAh battery. However, it is not yet known whether this battery will support a fast charge.

Ulefone has not announced which endurance certificates the upcoming rugged phone will have. However, it is expected that the Armor X7 will have both IP68 / IP69K and MIL-STD-810G certification. However, the final word on this issue, the official announcement of the phone will be spoken by Ulefone.