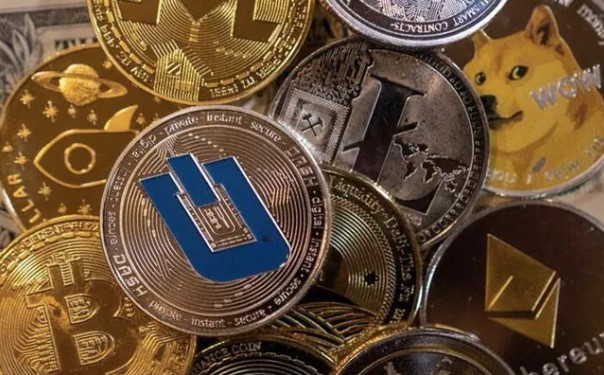 Residents of Ukraine are switching to cryptocurrencies as the country’s central bank begins to impose limits on all digital payment transactions. A large number of war victims are meeting their quest for a “safe haven” with Blockchain-based stablecoins and altcoins/tokens.

According to reports, Tether’s USDT stablecoin is currently trading at a 5% premium on Ukraine’s leading crypto exchange Kuna. Ukraine’s central bank has stopped issuing foreign currency at retail bank branches due to the current conflict. They also restricted the country’s cash transfer system. As a result, Ukrainians began to rely on cryptocurrency for their daily transactions. Kuna CEO Michael Chobanian stated that Ukraine’s local currency is undervalued and faith in the financial sector is eroding. Some of their statements included the following statements:

The majority of individuals have no choice but to use cryptocurrency.

In addition, after Russia’s military intervention, Ukraine collected large donations via Bitcoin and Ethereum. Vitalik Buterin, co-founder of Ethereum, has been criticizing Russia’s recent aggression against Ukraine. A fundraiser supported by Buterin to support the country:

I want all major cryptocurrency exchanges to ban Russian addresses. It is very important to interrupt regular users, as well as addresses associated with Russian and Belarusian leaders.

However, some market analysts reject this call, arguing that in this case it would be unfair to target the Russian people. Last week, a series of sanctions were imposed on Russia after it invaded Ukraine. During the ongoing violence, cryptocurrencies took center stage. Even Russia was considering legalizing Bitcoin and other cryptocurrencies as an asset class. Due to its decentralized nature, cryptocurrency is expected to play an important role in the global financial ecosystem.