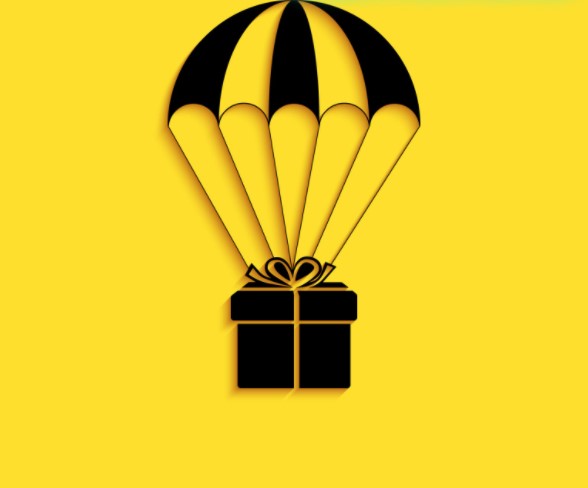 Donations started with Bitcoin (BTC), followed by Ethereum (ETH), Tether (USDT), Polkadot (DOT), and Dogecoin (DOGE). Ukraine also stated that an airdrop would be created and donors would be rewarded.

Just now, Deputy Prime Minister of Ukraine Mykhailo Fedorov came up with a new statement. Fedorov states that the Ukraine donation airdrop will be canceled and instead NFTs will be launched to support the Ukrainian Armed Forces. Noting that they have not made any progress in this regard yet, Fedorov expects the support of the crypto market with these and similar projects.

The planned airdrop also caused controversy, and when Etherscan data was examined, allegations were made that Peaceful World, which claimed to be Ukraine’s donation airdrop project, could be fake. Peaceful World was created yesterday, as of March 2, and has collected approximately $ 7 billion in tokens.

With this move, Ukraine puts an end to the airdrop discussions and expects the continuation of the aid. Experts think that this war will not end without the help or sanctions of the traditional and crypto markets. Therefore, experts underline the importance of continuation of donations to Ukraine and the continuation of sanctions against Russia in order to reduce Russia’s resources.

The crypto market is also awaiting the results of the Russia-Ukraine war, and a general uncertainty prevails in the market. As soon as this historical event, which affects both the traditional and crypto markets, will end, experts advise investors to be patient.

Binance Added These 10 Altcoins: Here is the Complete List!