Home Crypto Ukraine Will Accept Donations With This Altcoin After Bitcoin, Ethereum and Tether 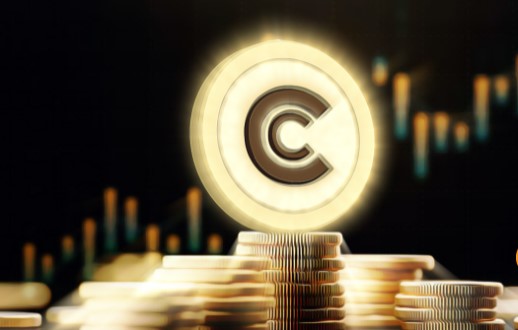 While the crisis between Ukraine and Russia continues, support is pouring in from many countries. So much so that recently, Bitcoin, Ethereum and Tether wallets were shared on Ukraine’s official Twitter account to collect war donations.

Shortly after this sharing, millions of dollars of Bitcoin Ethereum and Tether donations were made from all over the world to support Ukraine.

Today, in another post on Ukraine’s official Twitter account, it was announced that donations made with Polkadot (DOT) will also be accepted. Here are the details…

Ukraine to Accept Donations with Polkadot

The crisis between Ukraine and Russia, which started in the past days, continues at full speed. As a result of Russia’s war against Ukraine, many countries took a stand against Russia and supported Ukraine.

So much so that with this move of Russia, many countries, institutions and companies began to impose sanctions on Russia. However, these countries began to provide inventory and monetary aid to Ukraine.

Ukraine, on the other hand, recently shared its Bitcoin, Ethereum and Tether wallet addresses with a post on its official Twitter account to collect war donations.

In a very short time after this post of Ukraine, millions of dollars were donated to these accounts. Later, Ukraine expanded its cryptocurrency fundraising efforts by opening a Polkadot wallet today.

The following statements were included in the post made by Ukraine;

“The people of Ukraine are grateful for the support and donations of the global crypto community while protecting our freedom. We now accept Polkadot donations as well. We will accept more cryptocurrencies soon.”

According to on-chain data, $186,000 worth of Polkadot (DOT) donations have been made to this wallet address since Ukraine began accepting Polkadot donations.

The country has received over $20 million in crypto donations so far, Binance has donated $10 million, and industry leaders Sam Bankman-Fried and Deepak Thapliyal have contributed large sums.

According to digital asset research firm Elliptic, more than 24,000 digital assets have been donated since the beginning of the Russian occupation. So much so that only one Bitcoin whale has donated $3 million worth of cryptocurrency alone.

According to CoinMarketCap data, DOT is currently trading at $18.80 and continues to see a 10% increase in the last 24 hours as the crypto market continues to rise.

134K Participants Voted: What Level Will Bitcoin Be At In 5...