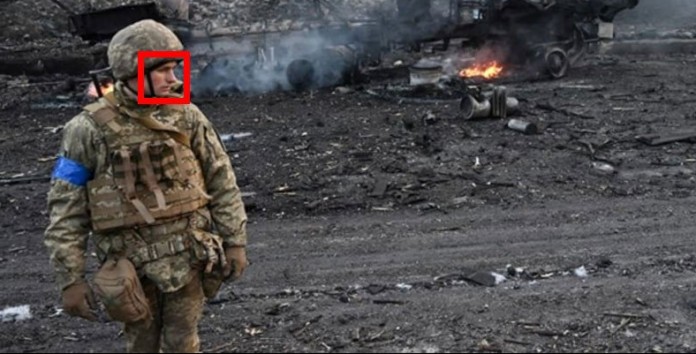 US-based startup Clearview announced that the Ukrainian army has started using facial recognition technology in the field as of Saturday. The use of technology in war has already raised some questions.

The facial recognition technology used by Ukraine and developed by Clearview has a frightening size with the data it covers. According to the shared information, the technology contains a total of 2 billion photos only from Russia’s social media platform VKontakte. There are 10 billion photos in total in the database. Yes, the photos are saved directly from the internet sharing, without the consent of the people.

So what will this technology be used for?

According to the shared statements, Ukrainian forces have the opportunity to use Clearview’s facial recognition technology to combat misinformation, identify Russian aggressors and identify those who lost their lives. However, the CEO of the company shared in his statement that the purpose of Ukraine to use this technology is not clear.

The technology in question eliminates distracting methods such as fingerprinting and comparison, especially in the identification of dead people. In fact, according to the company’s statement, the technology offers successful results even if the percentage damage has occurred. On the other hand, technology brings with it some doubts.

What if a false detection is made and an innocent person is killed?

Hearing that technology is being used in Ukraine, Albert Fox Cahn, director of the Surveillance Technology Oversight Project, pointed out that technology can misidentify people at checkpoints and in a war environment. He emphasized that in such a case, an innocent person could be arrested or lost his life. Cahn concluded by stating that he thinks this possibility is certain: