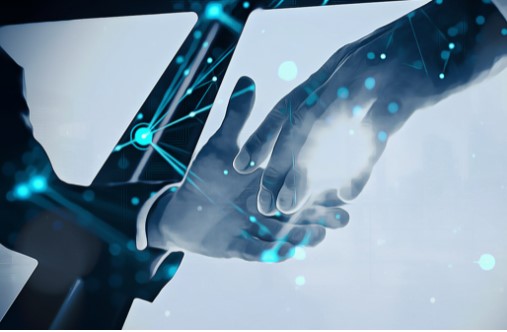 After Russia’s decision to attack Ukraine, the whole world supports the Ukrainian people and criticizes Putin. The crypto ecosystem is also not indifferent to the situation. Through many channels, support is pouring into Ukraine with Bitcoin (BTC) and other cryptocurrencies. Most recently, support came from Vitalik Buterin, the founder of Ethereum (ETH). Buterin, a Russian-Canadian, once again announced his support for Ukraine on Twitter.

In his related statements, Vitalik stated that Ethereum (ETH) is apolitical and neutral, and stated that he is not neutral and supports Ukraine. In his latest statement, he also conveyed his support to UkraineDAO, which was created. The UkraineDAO created is a support platform for Ukrainians, as well as a decentralized platform that collects donations. This non-profit DAO plans to meet the needs of injured civilians through donations.

Previously, Ukrainian non-governmental organizations had started a donation campaign and collected about 5 million dollars in donations. In addition to all these, the CEO of FTX also helped all Ukrainian users on the platform by giving $ 25 each.

In the face of the sad events, humanity does not hesitate to show its reaction and their support is incessant. The use of Bitcoin and other cryptocurrencies, especially when making donations, shows how important these digital assets are in crisis situations. With its transaction speed and international borders, Bitcoin has become a solution for humanity in this situation, and its importance is now inevitable.

An analyst who knows many times: Bitcoin will fall to these...