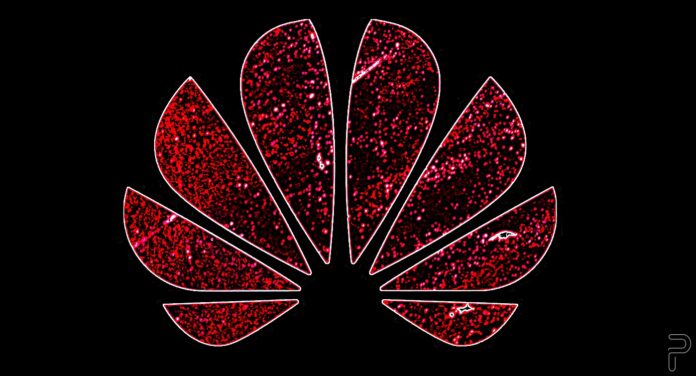 Huawei’s equipment is used in the UK’s 5G networks. However, it seems that this situation will not be very long lasting. The government plans to gradually stop using Huawei equipment on 5G networks.

5G technology, which is thought to open the way for many innovations in the technology world, is gradually becoming widespread. Chinese technology giant Huawei is one of the leading companies in this new generation connection technology. Huawei, which already has problems with the US, seems to be suffering from the UK side.

UK to stop using Huawei equipment in 5G networks
According to reports in the country’s press, Prime Minister Boris Johnson has always had serious concerns about Huawei’s involvement, and the outbreak that badly affected the UK made this situation worse.

As we said above, there are various problems between Huawei and the USA, and this decision of the UK will please the current US government. However, it is stated that this situation may create serious problems for telecom companies and government in the UK.

It is estimated that quitting the current 35% of Huawei will cost £ 500 million, and the cost of quitting completely will be much higher. It is also stated that it will slow down the plans to bring fiber internet to every home in the UK. Based on all this, we can say that Huawei is experiencing problems in the 5G market in the western market and will continue to live.

WhatsApp is used by 75% of small and medium retailers as...

List Of Most Powerful Android Phones Brings Snapdragon 8 At The...