Home News UK is also participating in the rocket race 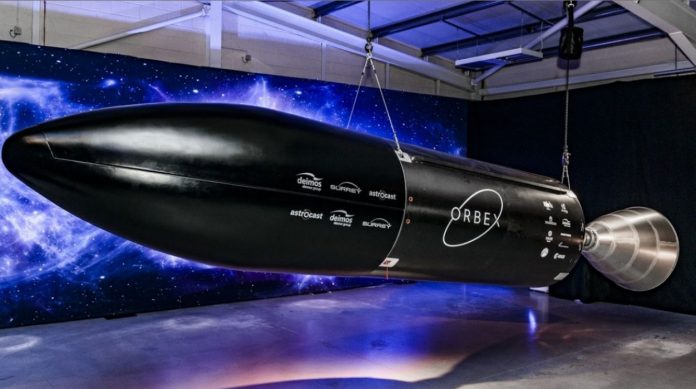 England wants to be a satellite manufacturer

The launch stands out as part of an agreement between the UK government and Lockheed to stimulate the commercial small satellite launch industry in the country. As it is known, no rocket was launched into orbit from British soil before. But now the government wants to be both a European launch center and a small satellite maker.

Lockheed, who also chose a company that has not launched a rocket yet, believes that California-based ABL Space, which is expected to unveil the RS1 vehicle in the second quarter of this year, is on its way to success.

“The ABL system is relatively easy to install, fast and cost effective, fantastic performance and a key feature for most of our future customers”

At the same time, ABL is developing the send and fire capability for the RS1 rocket, which is expected to have a 1.2 ton lift capacity to low earth orbit. The purpose of this capability is expressed as placing the rocket in several cargo containers, sending it to the launch area, mounting it and sending it into orbit.

Finally, according to the news of arstechica, the UK Space Agency announced its local launch initiative in July 2018. At that time, the local space agency gave Lockheed Martin $ 31 million to develop and showcase a vertical launch site in Sutherland, Scotland. In addition, $ 7 million was donated to the UK-based Orbex company, which developed its own rocket. It was thought at the time that a launch company selected by Lockheed and Orbex would begin work from the Sutherland region in the Scottish highlands.

But last fall, Lockheed stated that it moved to another location in Scotland, to the Shetland Space Center on the Shetland Islands, the northernmost of the country. In explaining the move, Lockheed stated that it had different technical requirements than Orbex for its launch, and British officials approved the move, saying it would be beneficial to have two complementary vertical launch sites in the UK.

Lockheed and ABL are now locked on the Shetland site and are preparing for a launch next year. For this first mission, ABL Space Systems’ RS1 rocket will launch a small MOOG-built orbital maneuver capable of carrying and deploying up to six 6U CubeSat.

Prime Minister of India Apologizes to the People

PIX: banks will not be able to apply transaction limits