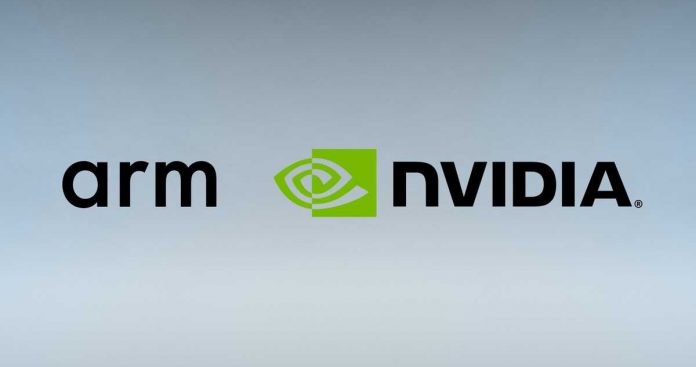 ARM employs 3,000 people in the UK. The UK will monitor the product prices and the quality of the products, not the rights of those employed in this acquisition. The UK Competition and Markets Authority will have the power to block Nvidia’s deal if it finds that the UK is violating antitrust laws.

“The chip technology industry is worth billions of dollars and is critical to many of the products we use in our daily lives,” said Andrea Coscelli, president of the UK Competition and Markets Authority. We will work closely with other competition authorities around the world to carefully evaluate the impact of the agreement and ensure that consumers do not encounter more expensive or inferior products. ” gave place to his words.

ARM was an independent public company before being acquired by Japanese Softbank for $ 32 Billion in 2016. In September 2020, Nvidia announced it took over ARM. Shortly after this takeover, ARM CEO Simon Segars said it would take up to 18 months for the deal to be approved by other competition regulators around the world. ARM designs and licenses chips for mobile devices such as smartphones and tablets. ARM’s designs are used in Apple, A14 and M1 Mac processors, along with Qualcomm, Samsung and many other manufacturers.

Bitcoin May Have a Small Ripple This Week