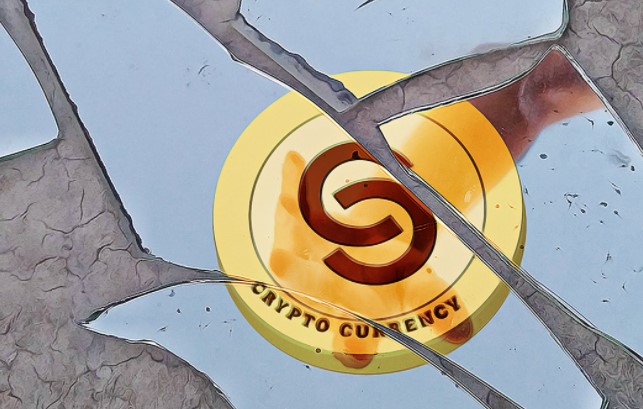 Is it pursuing similar policies with China or is it simply trying to protect its citizens? It is difficult to understand what the UK is trying to do, but the state that does not set the sun is approaching Bitcoin and cryptocurrencies with the most optimistic term, “cautious”. We were already used to the harsh statements of British banks, something new happened today.

Cryptocom has become the latest victim of the UK’s crypto advertising restriction after restrictions on marketing efforts by Coinbase, Kraken and others last year. The UK’s Advertising Standards Authority (ASA) has approved the official ban of two mobile app ads from popular trading platform Cryptocom promoting the convenience of buying cryptocurrencies like Bitcoin and earning return rewards on digital assets.

Notorious in the industry for its strict regulations regarding the proposed effects of cryptocurrency advertising, ASA banned marketing material for violating a number of financial watchdog rules, including failing to effectively address the risk potential of the investment, abusing the lack of consumers.

Cryptocom voluntarily removed the ad after raising concerns, but argued that the purpose of the opening ad, which ran on the Love Ball app on July 30, 2021, was misunderstood. Cryptocom announced a return on investment of “Save up to 8.5%”. Similarly, according to Crypto.com’s written response, the subsequent ad posted on the Daily Mail newspaper app on September 1 aimed to show the fast process of purchasing crypto assets on their platform (Buy Bitcoin instantly with a credit card) against direct advice to consumers to engage in business activities. .

Cryptocom’s marketing activities in the United States brought brand awareness to a mainstream audience. The Matt Damon TV ad features the acquisition of a $700 million twenty-year lease on the naming rights of the historic Staples Center, now known as the Cryptocom Arena, as well as the joint launch of NFTs. The UFC has expanded the goals of the platform.

“We believe that building a fully regulated industry is the best way to accelerate the world’s transition to cryptocurrency, which has been our longtime mission. Working with regulators to ensure compliance and build trust remains Crypto.com’s top priorities.”

Concluding its assessments, the ASA advised Cryptocom that such future marketing materials “should make it sufficiently clear that the value of investments in cryptocurrencies is volatile and can go down and that cryptocurrency is unregulated.”