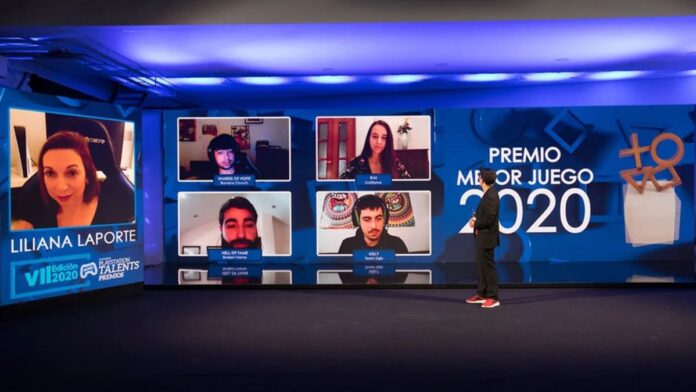 Like every year, Sony Interactive Entertainment Spain awards the awards to the best PlayStation Talents titles.

The year does not end without the PlayStation Awards gala, whose seventh edition has had to be done in a remote way due to the coronavirus epidemic. On this occasion they have opted for a digital format, more in keeping with the times. During the course of the evening, Sony Interactive Entertainment revealed which one has been chosen as the Best Game of the Year: it is Ugly, from the Catalan studio Team Ugly, a puzzle adventure set in a dark fairy tale, where humor is mixed with psychological terror. The division of the Japanese company has also reported that despite the circumstances, they have received more than 100 projects, of which only 13 nominees reached the final.

The gala, conducted by the illusionist Jorge Luengo, distributed other additional prizes. Thus, Naamu: The Lost Essense, from the Madrid studio An Otter Studio, received the award for Best Soundtrack. It is a three-dimensional hack and slash that tells the story of a young woman who fights to free the forest from the corruption caused by the excesses of society.

Shuhei Yoshida, head of the PlayStation Indies initiative, was present to offer a message of support to the industry and to independent video games: “I love that indie studios dare with new ideas that big publishers would not even consider, because from these new ideas and trends, you will create a great future for the industry ”. Yoshida has been part of the jury in this edition and praised their quality: “I have played all the games from my home, in Tokyo, and I was quite impressed by all the creative and artistic talent of the participating developer studios shown in the demos and prototypes I’ve played ”.

Juan Tejerina, director of GTM magazine, was in charge of delivering the award for Best Game for the press, which also went to Ugly, who has doubled in this seventh edition. Forgotten Fragments won the award for Best Art and Hell of Fame raised the award for Most Innovative Game, presented by Ibai Llanos. Best Narrative went to Ikai at an important moment for the gala, because Pau Gasol appeared on the screen. Finally, the special mention PlayStation Commitment was awarded to Frozen Out, a puzzle game that tries to raise awareness about the need to preserve and care for the environment.