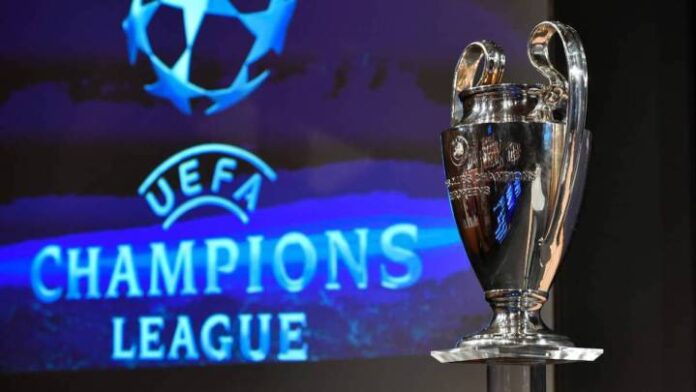 UEFA decided to play the 2019-20 Champions League Final, hosted by Istanbul, on August 12-23, in Lisbon with the eight-final format.

UEFA took the Champions League 2020 final match to Lisbon, which is planned to be played in Istanbul this year.

2021 FINAL WAS GIVEN TO TURKEY

Istanbul will host the 2021 final in the Giants League as a spectator.

UEFA Europa League will be played in 8 Final format. The final will take place in Cologne.

The UEFA Super Cup will be played on September 24, 2020 in Budapest.

TEAMS TO PARTICIPATE TO BE DETERMINED TO 3 AUGUST

UEFA Competitions Director Marchetti, said in a statement that ” the team will participate in the European trophies we want them determined to August 3rd., ” He said.

WILL FINALS BE PLANNED?

UEFA President Aleksander Ceferin said, “I don’t think we can play the finals with spectators. To be decided until mid-July. ” He said.