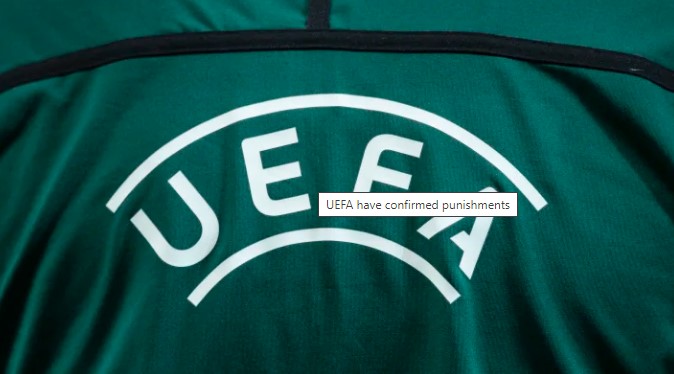 UEFA has confirmed that eight teams have been sanctioned for violating financial fair play over the past five years.

The teams that participated in the UEFA tournaments last season were subjected to a thorough analysis for the 2018, 2019, 2020, 2021 and 2022 financial years, although 2020 and 2021 were assessed as one period due to emergency measures in connection with Covid-19.

Further violations will result in each relevant party being charged again, and PSG will receive the biggest penalty in the form of another payment of 55 million euros if they do not pay off.

Surprisingly, UEFA found that all the teams from England and Spain meet their criteria and will not be punished.

These 19 clubs have been informed that they will not be given such freedom of action when analyzing their results for the 2023 financial year.

Deshaun Watson’s decision may be made next week: fan reaction