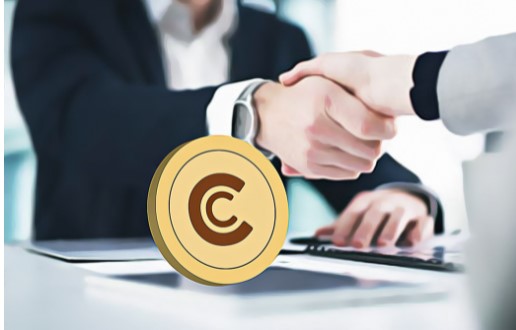 JPMorgan opted for MANA on the metaverse. EUFA will build its future targets in this project. Fan token platform Socios has signed an important deal. It has now partnered with the European Football Federation (UEFA) to become the official fan token partner in all competitions.

UEFA Agreed With This Altcoin

Socios’ agreement with UEFA demonstrates that the platform has become a “Global License Partner” in UEFA, making it an “Official Licensed Product” and “Official Fan Token Partner” of various UEFA competitions, including the Champions League and Europa League.

In addition, Socios is the regional sponsor of UEFA competitions to be held in the United States during the 2021-2024 period.

“This groundbreaking partnership is the result of UEFA and Socios’ joint commitment to embrace innovation and technology to improve the fan experience in sport,” said Alexandre Dreyfus, CEO of Socios.

“Through this new alliance, hundreds of millions of fans around the world will have the opportunity to play an active role in competitions to become more than just the audience through Fan Tokens”.

Socios allows fans to purchase ‘Fan Tokens’ from the world’s largest sports clubs, giving token holders the power to influence and decide team rewards based on votes and participation. Now, Socios has partnered with over 120 major sports organizations, including top football clubs, through Fan Tokens.

The big whale bought surprisingly many coins in this meme!

PayPal CEO Comments on Crypto Ecosystem: “It Will Change The Finance...