Home Tech An Ubuntu Version Will Be Unplugged After Windows 7 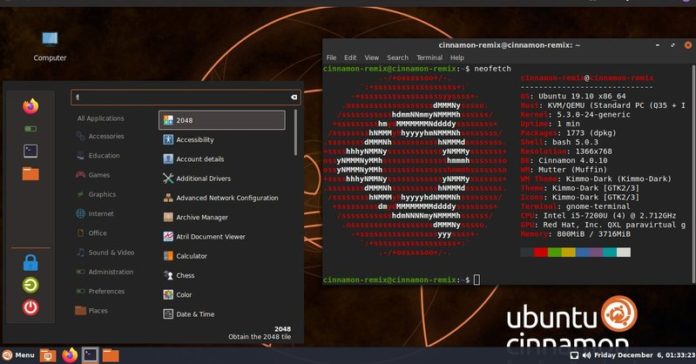 Windows 7 support is now only two days away. Winning the hearts of users, Windows 7 is not the only operating system that has reached the end of its life. Ubuntu will bid farewell to support on May 19.

Of course, the life of all Ubuntu operating systems is not limited to just nine months:
Long-term versions of Ubuntu, such as Ubuntu 18.04 LTS (Bionic Beaver), have free support for a period of five years. In addition, even after the free support of the Bionic Beaver is finished in April 2023, you can get support for another five years by paying an additional fee. This means that Ubuntu has been providing support for a total of ten years, providing half of it is paid. Windows 7, on the other hand, had never burned the pocket of its users for more than a decade. Of course it is not right to compare these two different operating systems.

As a result, this is a fact; Microsoft Windows 7 and Canonical Ubuntu 19.04 users will have big decisions this month should make. Operating systems are no longer available for support, and time is running out to make a decision.

DisplayMate rating of iPhone 13 Pro Max has been announced!