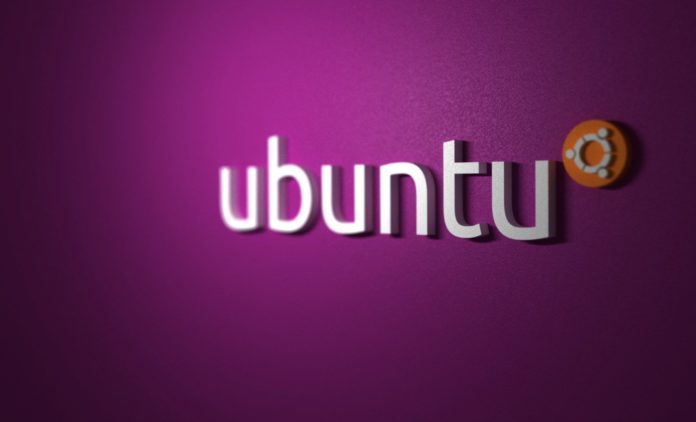 Windows 7 support is now only two days away. Winning the hearts of users, Windows 7 is not the only operating system that has reached the end of its life. Ubuntu will bid farewell to support on May 19.

Of course, the life of all Ubuntu operating systems is not limited to just nine months:

As a result, this is a fact; Microsoft Windows 7 and Canonical Ubuntu 19.04 users have big decisions to make this month. Operating systems are no longer available for support, and time is running out to make a decision.