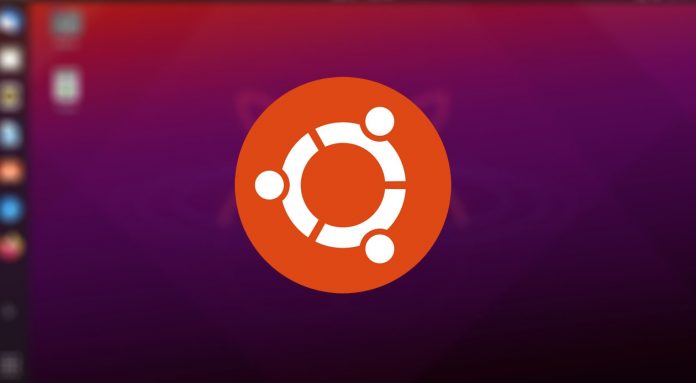 Ubuntu 18.04 LTS support is over. Ubuntu, the popular Linux distribution that appeals to the end user, is unplugging a version. Ubuntu has multiple releases during the year. However, these versions generally do not receive support for more than six months. The solution brought to this is the distributions called LTS (Long-Time-Support). Ubuntu 18.04 LTS was one of the LTS versions that received updates for many years.

LTS versions of Ubuntu receive updates for five years. Some minor updates are offered for the first three years, keeping the operating system up to date. In the remaining two years, only new versions of system software are published. Ubuntu 18.04 LTS reached its third year as of May. After that it will only get updates of system apps.

The Ubuntu team is recommending those using the 18.04 version to upgrade to the 20.04 LTS version. Because there is a two-year difference between the two versions and significant changes have been made in two years.

Those who use Kubuntu 18.04, Xubuntu 18.04, Lubuntu 18.04, Ubuntu MATE 18.04, Ubuntu Budgie 18.04, Ubuntu Studio 18.04, or Ubuntu Kylin 18.04 distributions, which are the children of Ubuntu, are not so lucky. Those using these operating systems will not be able to receive application support for the remaining two years. Therefore, if you are using one of these versions, you should switch to the latest version 20.04 LTS.

The last update released for Ubuntu 18.04 LTS was 18.04.5. This update included a Linux kernel update and some security patches.

Ubuntu 20.04 LTS, currently the most current LTS version, will be with us until May 2023. After that date, his destiny will be like 18.04 LTS. If you are currently using the 18.04 LTS version of Ubuntu on 32 bit architecture, it is not possible to upgrade directly. You can switch to 20.04 LTS with the clean installation method.

If you are using Ubuntu 18.04 LTS on 64 bit architecture, it is possible to upgrade directly. The guide posted on Ubuntu’s official website will help you with this.

Ubuntu based distributions are also being updated

Distributions based on Ubuntu 18.04 LTS have already upgraded with new updates. If you are using a Ubuntu-based operating system such as Elementary OS or Linux Mint, you should make sure your system is up to date.

How would you guys know about Ubuntu 18.04 LTS?

Covid-19: Tobacco Vaccine Against the Disease Will be Tested in Brazil