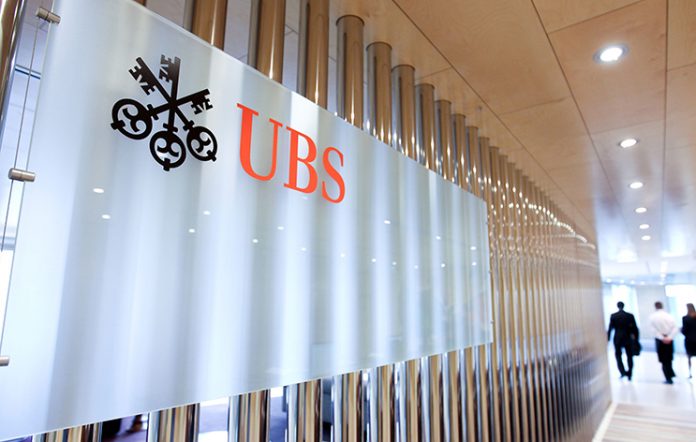 UBS Global Wealth Management announced that cryptocurrencies like Bitcoin could see zero and warned investors. UBS Wealth, who sent a similar message to the UK regulator’s message, said “Only invest the amount you can afford to lose.” made the statement.

UBS Wealth, one of the largest financial institutions in the world, announced that crypto investors may experience some problems arising from the fundamental dynamics of the market. According to UBS Wealth experts, the price of cryptocurrencies like Bitcoin may continue to rise in the near term. But that doesn’t mean they will never see zero.

A cryptocurrency can be thrown out of lug

The UBS Wealth team has prepared a new cryptocurrency report with the participation of Michael Bolliger. Expert names compared cryptocurrencies to platforms such as Netscape and Myspace. It was stated that just as these platforms gradually disappeared, crypto money could also disappear. According to the Bloomberg report, the following note was included in the report of UBS Wealth:

“If a better version of a cryptocurrency is produced or if there is a radical change in legal regulations, there is no reason why the price of that cryptocurrency should not go to zero. Although Netscape and Myspace were very popular in their time, they disappeared over time. ”

“As much as you can afford to lose …”

Binance CEO Changpeng Zhao explained that this prediction made by UBS Wealth does not apply to bitcoin. “Everything is possible in life,” said Zhao, saying that the probability of Bitcoin price going to zero is an exception. Binance CEO stated that “I will buy all bitcoins just for collectibles”, saying that he will not allow the btc price to go to zero.

The US slows down the digital money business