Home Crypto UBS: Gold Price Will Dive To These Lows By December! 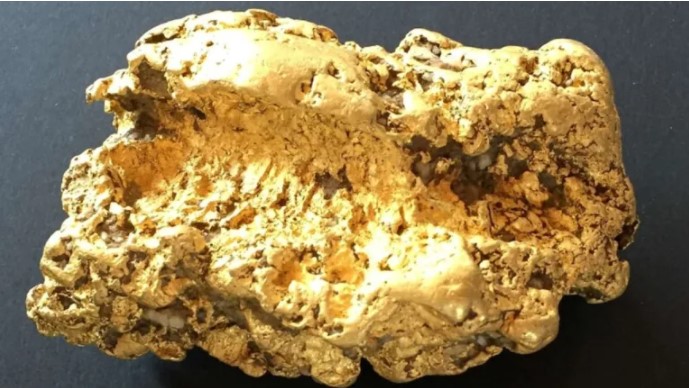 The new year will be full of uncertainty as the Federal Reserve tries to rotate and tighten its monetary policies. At the same time, the threat of inflation continues to grow, meaning that real interest rates will remain in low and/or negative territory. Considered an inflationary hedge, gold is highly susceptible to rising U.S. interest rates, which increases the opportunity cost of holding non-yielding bullion. Since the Fed’s position will be decisive for the gold price, investors will try to catch clues from the Fed meeting on January 25/25. In line with these expectations, UBS announced its gold price expectation for the end of the year.

As investors await more clues about the rate hike schedule from the Federal Reserve’s policy meeting next week, as we covered in the Somanews news, the rise in US Treasury rates and the strengthening of the dollar weighed on gold. While some analysts have expectations that gold prices may eventually rise, others think the current consolidation period may continue until the next monetary policy meeting.

Gold broke above the $1,800 level and has been hovering above the psychological $1,800 level for some time. However, strategists at UBS expect the yellow metal to move lower and slide to $1,650 by the end of the year:

A well-known statistician warns about this altcoin market: growth is over!